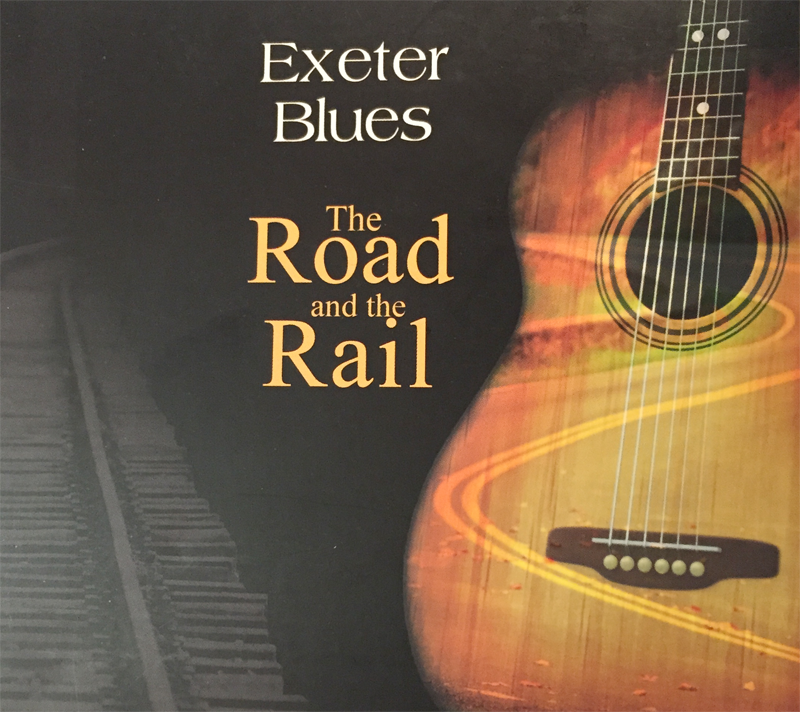 You very well may have heard of Adelaide’s cherished Exeter Hotel, and you no doubt know about blues, but have you listened to Adelaide duo Exeter Blues?

Fronted by David O’Leary, a songwriter who has written a whole bunch of records over the last 15-ish years, has paired up with drummer Robin Stone. The two musicians seem at their most comfortable when they’re composing and performing together.

Exeter Blues’ latest full-length release, ‘The Road and the Rail’, seems to highlight the musical chemistry quite well. With tracks like ‘Road Trip’ and ‘The Car Incident’ where the percussion of Stone sits beautifully under the sweet instrumental tones and O’Leary’s driving storytelling voice, it’s easy to see that the two are a pair made for each other.

The lighter tracks from the album, such as ‘Home At Last’, and ‘Johnny The Miner’s Blues Song’ contrast well with the more driven tracks, so that an entire play through of the release is less of an endeavour than if it were filled with high-energy tracks that seek to highlight the artist’s musicianship.

If there’s one thing to really listen out for, much akin to blues music, is O’Leary’s ability to very competently construct and transfer a story to the listener. The entire release feels like a concept album revolving around the idea of travel, though the most unique aspect is the little mini stories told throughout each track as through they’re chapters in a book. This addition turns the release into much more of a storytelling experience when indulging in an entire playthrough.

The Road and the Rail is good listening for just about anyone, but pay special mind to it if you’ve got a long drive ahead of you, or if you’re just in the mood for a good story.