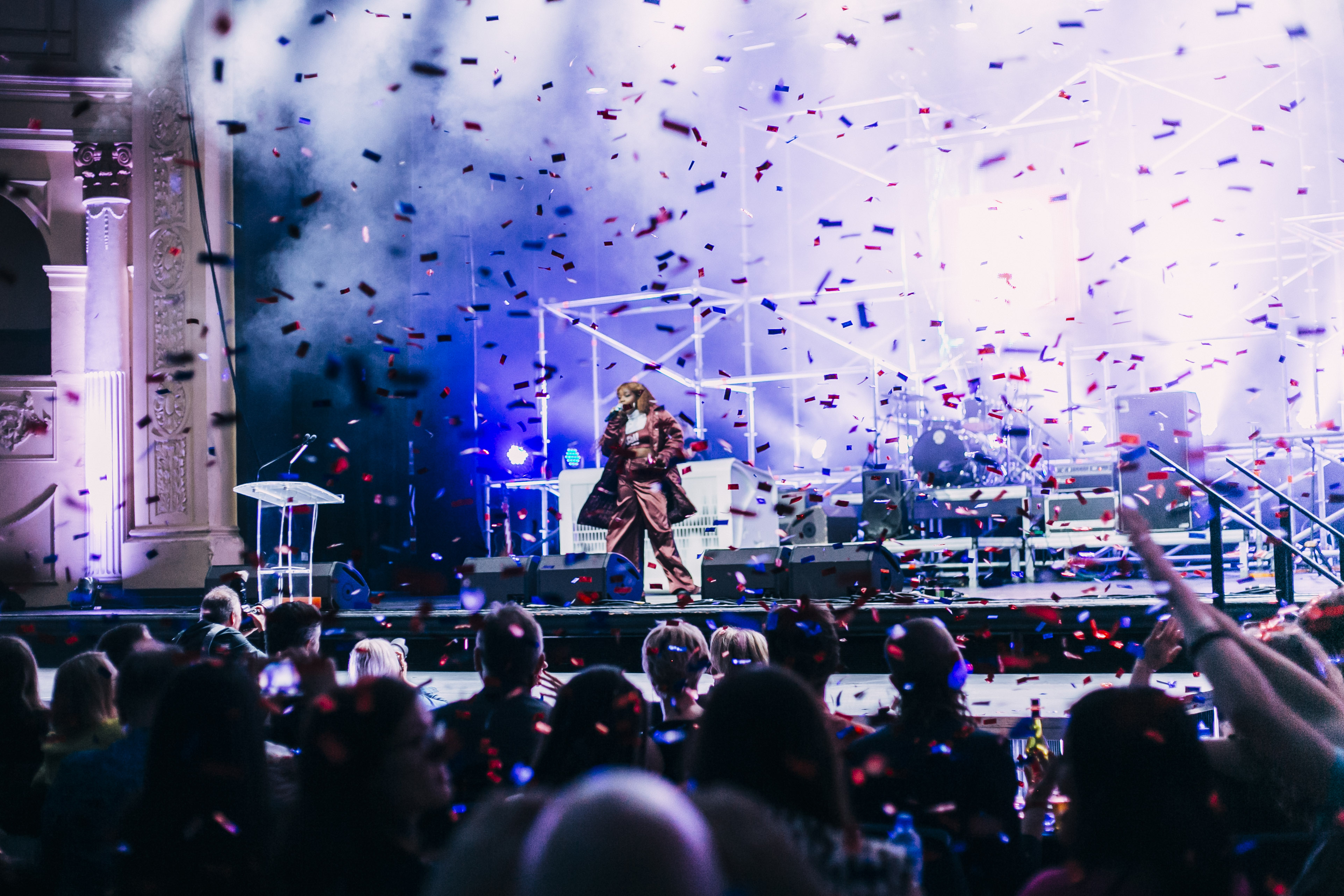 Photo by Lauren Connelly of TKAY at the 2017 SAM Awards

In some very exciting news, it’s time we finally announce the 2021 South Australian Music (SAM) Awards finalists! There is a hugely talented group of finalists this year – we can’t wait to celebrate their contributions to the music industry with you all! To see thefull list of 2021 finalists, scroll below.

The SAM Awards are separated into three categories, People’s Choice Awards, Industry Awards and Major Awards. The People’s Choice Awards recognise local bands by their genre and are 100% voted by the public. Industry Awards and Major Awards are judged by a panel of 10 local and 5 national judges that are music industry professionals. You can see the full list of 2021 judges here.

This year the 2021 SAM Awards will be held at Old Adelaide Gaol on Thu 18 Nov! Initially, Bridget Hustwaite, host of ‘Good Nights’ on triple j was programmed as our host, however due to border restrictions she will be unable to attend. Instead we will be having the wonderful Shanelle Franklin,  South Australian media personality and presenter (formerly with SAFM, Jam LIVE and Rip it Up). The ceremony will also see several performances from some of our award finalists. Stay tuned for more announcements about our performers very soon!

The event is once again a chance for the South Australian music industry to get together to celebrate the achievements of musicians, producers, venues and workers across what has been another incredibly unpredictable and challenging 12 months for the Industry. Music SA’s General Manager Kim Roberts highlights the importance of the SAM’s to the South Australian music community.

“The continual challenges brought on due to the COVID-19 pandemic have had a devastating impact on local musicians, industry workers and live music venues over the past twelve months.”

She continues, “It is so important that we can get together safely to celebrate the many wins that our incredible industry has had this year. Congratulations to all of the finalists! I can’t wait to celebrate with you!”.

Early-bird tickets have sold out for the event, with limited full-priced tickets on sale now for $70 (plus booking fee) via Moshtix.

Teenage Joans – Something About Being Sixteen (Jack Bielby & Thomas Schaefer)

Teenage Joans – Something About being Sixteen

Teenage Joans – Taste Of Me

Against The Grain – ATG Sessions

Mark Curtis and the Flannelettes

EXPERIMENTAL (Presented by The Lab)

FOLK (Presented by The Wheatsheaf Hotel)

HIP HOP (Presented by The Gov)