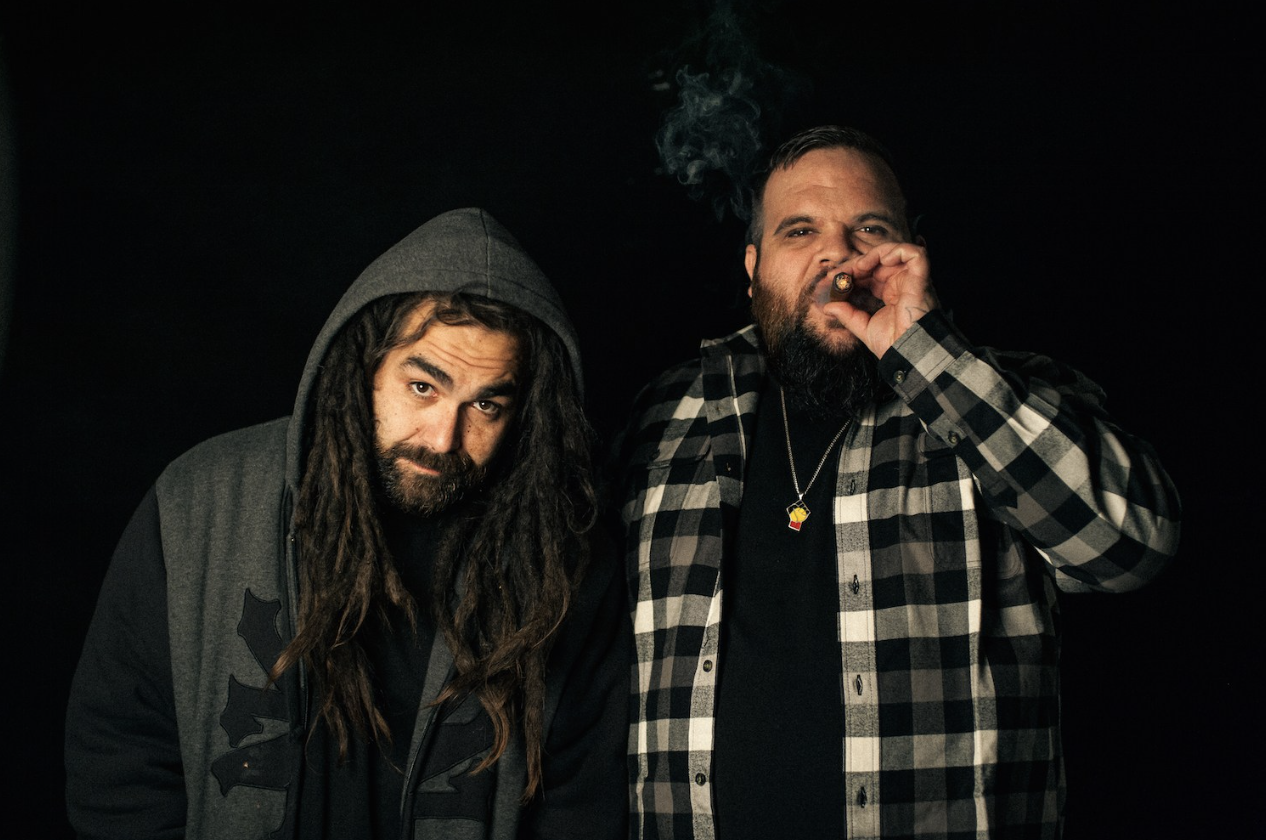 Music SA today announced the finalists for the SAM Awards Peer-Voted and People’s Choice categories for their third annual event, with the winners to be celebrated on Thursday 9th November at Thebby Lane (Thebarton Theatre) in Adelaide.

With over 6,500 individual votes cast across the 12 genre-based awards categories on themusic.com.au, the People’s Choice Award finalists have been narrowed down to 60 of South Australia’s favourite musicians, highlighting the broad array of excellence within the South Australian music industry. Familiar People’s Choice Award finalists include Aussie pub-rockers Bad//Dreems with a total of 4 nominations, 3-piece punk rockers Grenadiers, and triple j favourites, Heaps Good Friends, also nominated for Best New Artist.

Music SA’s General Manager Lisa Bishop said she is excited by the calibre of talent chosen by the Australian public, anticipating a difficult decision for the judges to pick just one winner from these finalists.

“The 2017 SAM Awards are shaping up to be the biggest to date with a record-breaking amount of votes cast by the public. I’m proud to see the diversity and talent represented across the board and I’m looking forward to celebrating at Thebby Lane in 6 weeks’ time. 50% of tickets have already sold so get in quick to secure a spot for the night.”

Musician, media personality and double j radio host, Henry Wagons, will walk us through 29 award presentations, 5 live performances, via a rollicking 6-tap trailer of Little Bang Brewing Company’s local craft beer, to a late night food-truck feast under the stars and one hell of a show.

Funded by the SA Government’s Music Development Office, major sponsors Moshtix, and an array of supportive industry sponsors, the 2017 SAM Awards will be brought together on stage with the assistance of Novatech who have custom-designed an incredible set and lighting installation to be fitted out Thebarton Theatre for the evening.

Many surprises await – but the tickets won’t – so get onto buying yours now!

For more information and tickets: www.southaustralianmusicawards.com.au