Well Hello Frusic Fiendz!
Each week will be giving you a little looksie at what our radio stations around Adelaide are loving in the music genre of Frusic (fringe + Music) this year.

This week we have the wonderful team from Fresh 92.7! Cameron Doyle (from Breakfast Show Cam & Alex) has his top three picks right here… 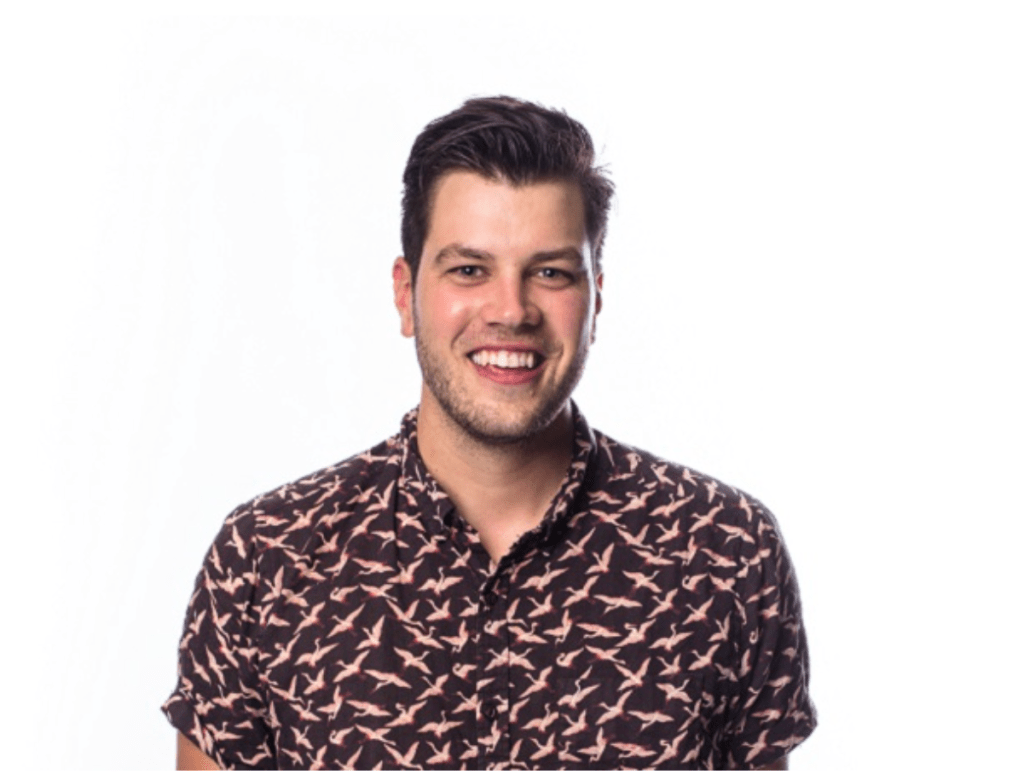 Nirvana Unplugged live in New york.
“I’ve loved Nirvana and the ‘unplugged’ show since I was a young kid, so many raw and amazing moments, would be great to have a chance to get close to experiencing it first hand.” 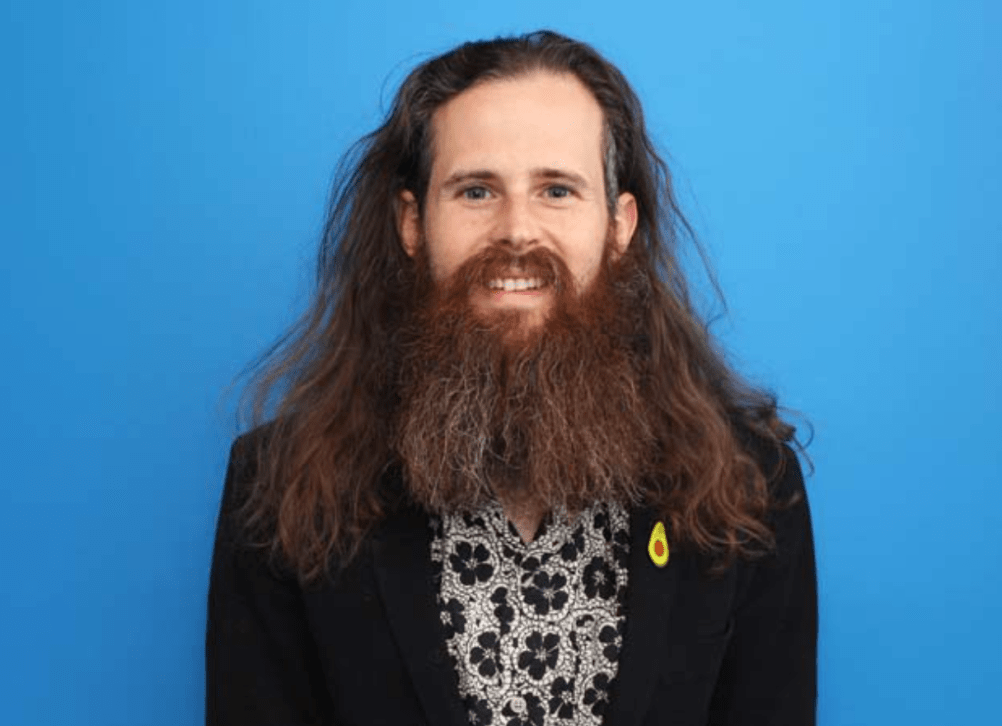 YouTunes by Adam Page. @ Royal Croquet Club.
“Heard too many good things about Adam’s show last year to not see it this year.” 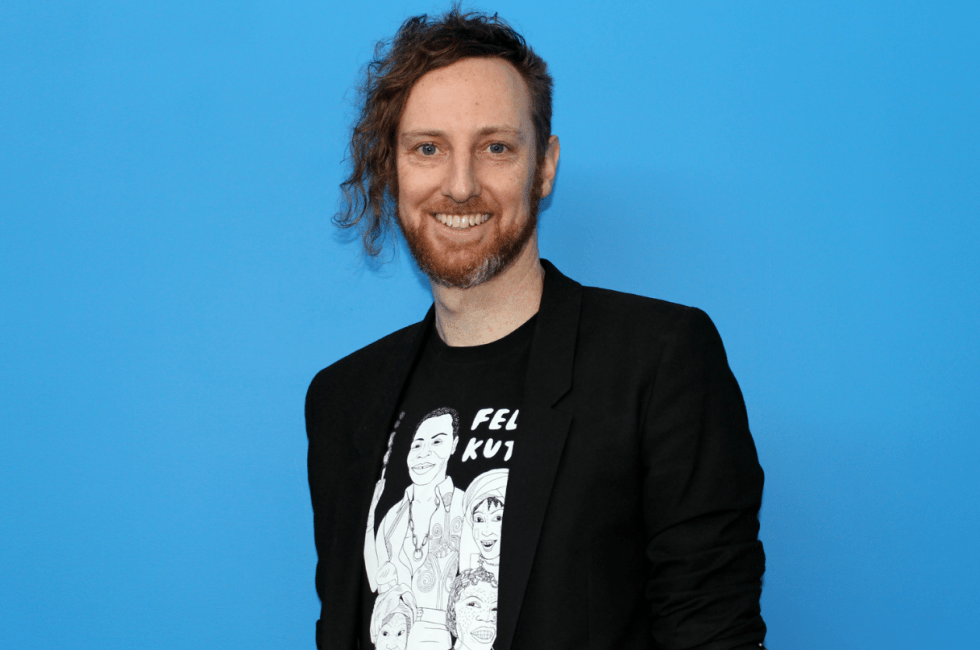 Tkay Maidza “Adelaide’s favourite daughter back from a stint in Europe. This girl’s a true star.”

Motez “Tez is an absolute powerhouse! His bass-heavy brand of House music filled RCC last year and he’s back to do it all over again!”

Luke Million “Off the back of his massive version of ‘Stranger Things’ he crushed it in the U.S. It’ll be great seeing him, keytar in tow, in front of his home audience (supported By Kllo).” 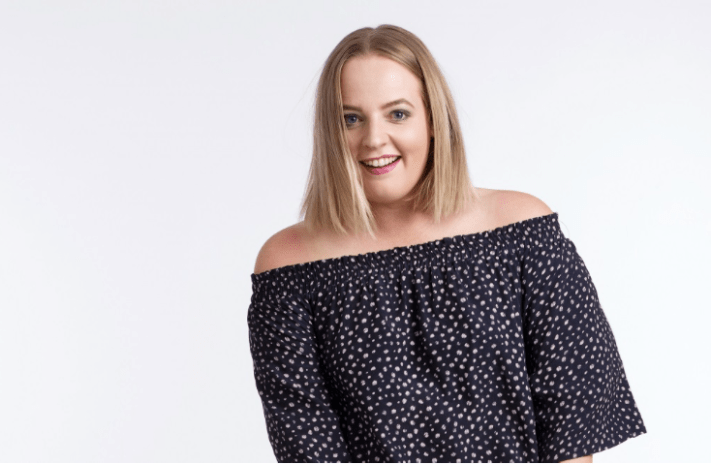 Tkay Maidza @ RCC
“My girl! TM will tear that stage apart and I’ll be sweating up a storm dancing for every minute.”
Germein Sisters @ The Garden of Unearthly Delights
“Doing great things everywhere and showing what Adelaide can produce!”
Ash Grunwald @ The Garden of Unearthly Delights
“This guy is super talented and it’s a pleasure to watch this kind of musical ability live!”