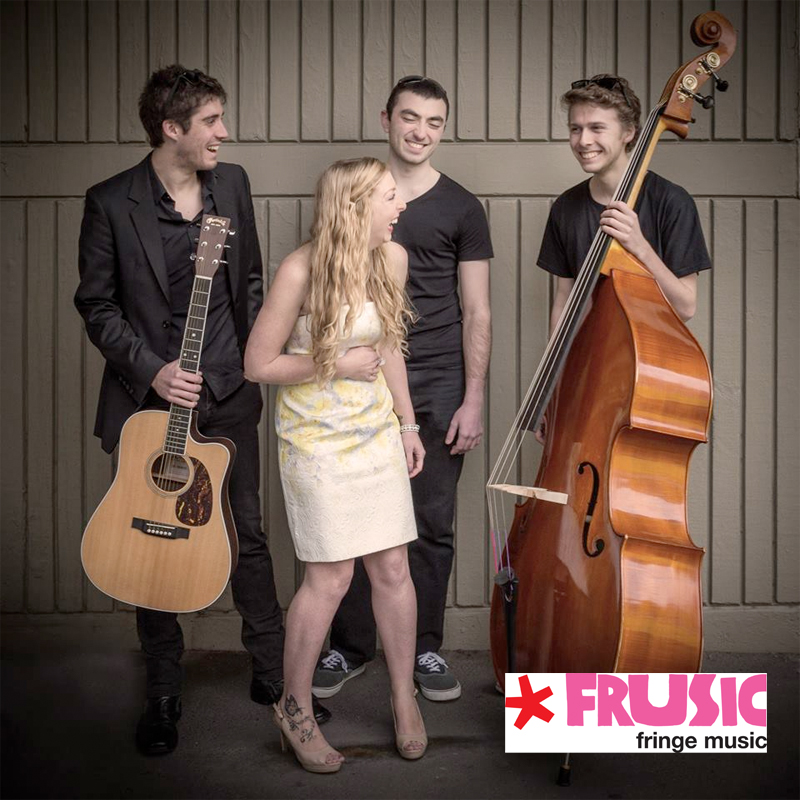 Four Adelaide musicians band together to create a special evening in some of SA’s best live music venues for “A Case of You: The Music of Joni Mitchell.”

Deborah Brennan, Liam Garcia-Hardman, Max Ziliotto and Louis Cann have all studied music and/or performed together, and now they’ve carefully crafted a show that showcases why Joni Mitchell is considered one of the most inspiring singer songwriters of her generation.

It sounds like a great way to introduce a new generation of listeners to a ’70s icon, and they promise a “fresh and contemporary interpretation of the songs.” Expect some exceptional music talent from the four piece, too. Deborah (piano, vocals) herself was classically trained at Elder Conservatorium, and has since diversified into pop, ballads, musical theatre, cabaret and many styles in between.

Having grown up in the small foothills town of Kangarilla, Brennan performs regularly around Adelaide, and is excited about returning to the area to perform locally at the Singing Gallery in McLaren Vale.

“Joni’s natural vocal technique and singing style is so distinctive; so when you’re attempting to deliver her songs to an audience, it’s important to get that style right,” Brennan says. “Her music has had a lot of influence in shaping me as a musician.” 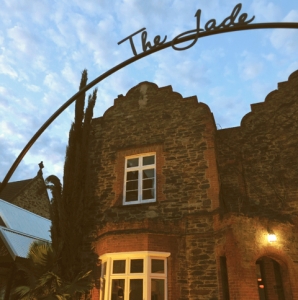 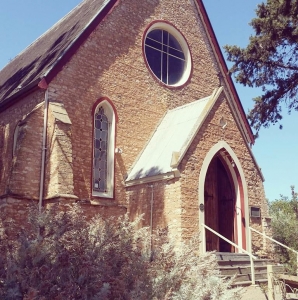 Deborah and the band will be taking the stage in the city for two shows at The Jade (aka The Jade Monkey), and regional music fans won’t have to go far if they’re on the Fleurieu – there will be a cosy show in the lovely surrounds of McLaren Vale’s Singing Gallery.