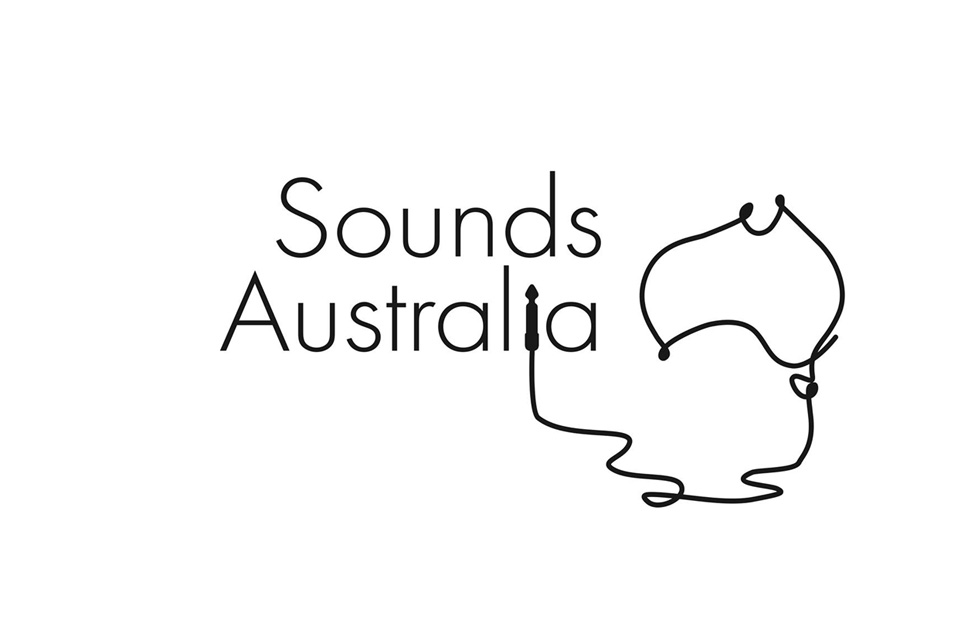 Music SA and many others in the Australian music industry today, were extremely disappointed to hear that there was no funding allocated to SOUNDS AUSTRALIA in the Catalyst funding program just recently announced.

SOUNDS AUSTRALIA’S national contemporary music export initiative is funded through the Ministry for the Arts until December 31, 2016. Without this funding, the initiative will not be able to offer its full annual export program after this date.

SOUNDS AUSTRALIA supported the careers of 620 Australian artists through its work at 48 different international events in 52 cities across 19 countries. Recognised for their vital work in exporting Australian Music into the international market, the repercussions of this lack of funding is concerning, especially considering what it means for our Australian artists and their prospects for an international music career. Its extremely difficult to understand that an organization that can quantify its achievements with specific statistics loses it funding for an export initiative.

Some of South Australia’s current exports such as SKIES, Timberwolf and Horror my friend, have just recently, or are just about to play SOUNDS AUSTRALIA showcases at The Great Escape Festival in the UK and Canadian Music Week. In 2015, it was the likes of Jesse Davidson, Bad Dreems and Tkay Maidza who have all seen great success since their international ‘Aussie BBQ’ showcases supported by SOUNDS AUSTRALIA.