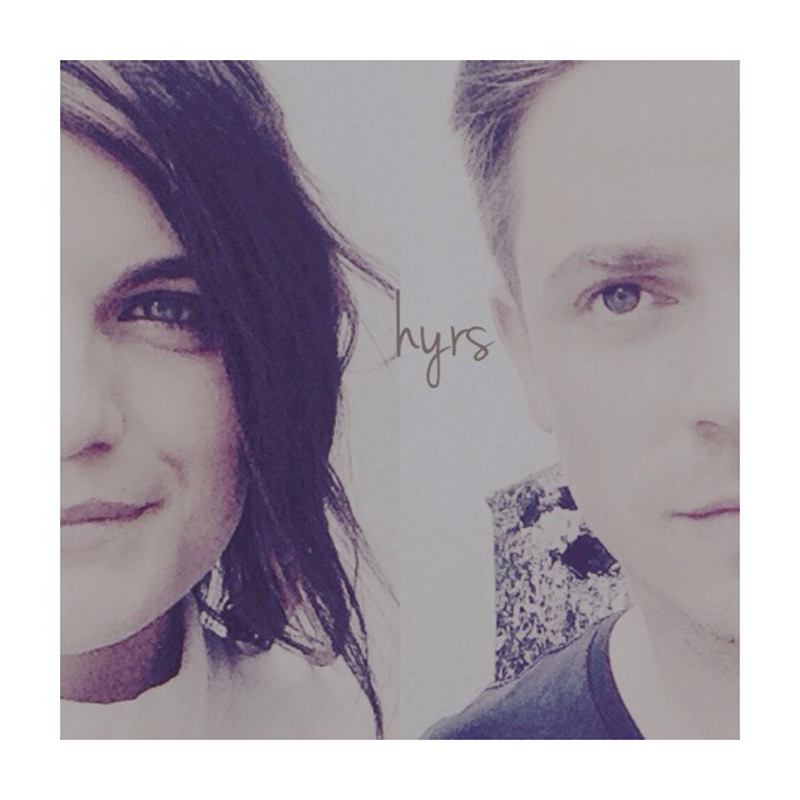 This debut single from Holly Younger and Ross Simpson, aka Hyrs, is an indie pop gem.Reverbed guitar arpeggios and syncopated toms revolve around Younger’s perfectly breathy and detached vocal delivery, and the result is nothing short of transcendent.

While the lyrics are ambiguous, they evoke the feeling of falling in love, and they correspond to the way you’ll probably feel about this song by the end.

Inside Upside Down is sturdily constructed and never lets up for its three minutes, starting with just a guitar and Younger’s vocal and building over two verses and choruses leading to an increasingly drum-powered crescendo finale. It’s refreshing to hear a pop song driven by such excellent drumming, and Ross Simpson has really done some spectacular work in this regard.

Ben Green provides some big-time production, with layered guitars, background vocals and assorted atmospherics enhancing the build-up to arena-ready levels until it breaks in a climax that comes just soon enough to make you want to hear it again.

Also printed in Bside Magazine 7 May 2015