We have a chat with the duo, whowon Best Music at Adelaide Fringe 2016. 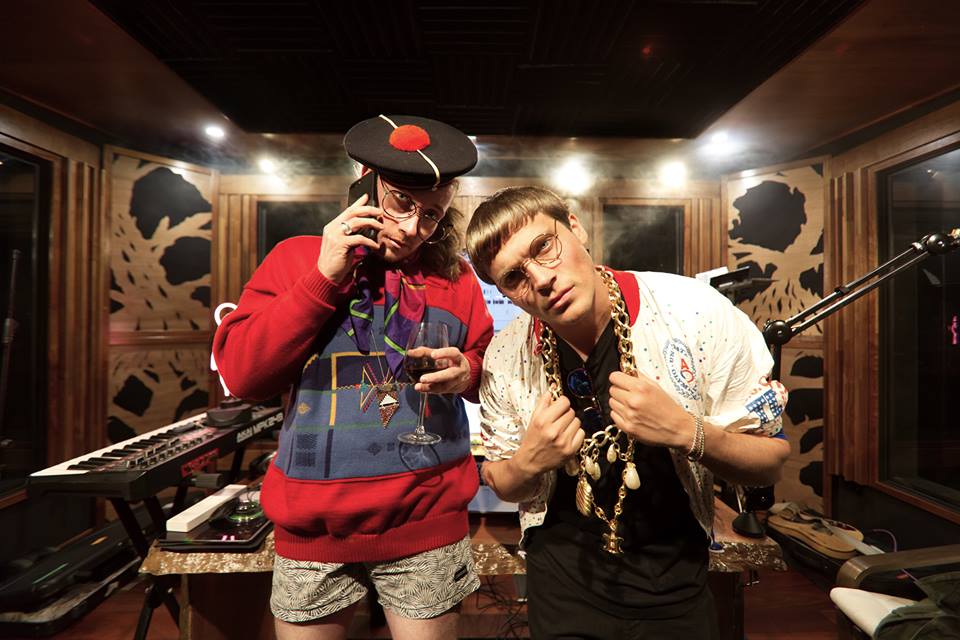 2019 is barely a month old, but how has it been for you two so far?
Really good individually. We both have been on holidays and laying low. Collectively, a bit sh.t. Allof our luggage got lost onthe way to our first rehearsals, but hey at least we’ll be unrehearsed with healthy tans.

You both work on various projects individually; what makes this one special to you?
We got our sh.t together enough to get a joint bank account. Also, we always imagined having a house somewhere with a huge rope swing into a dam; that kind of keeps the fire alive.

The songwriting relationship you two share, how has it changed over the years you’ve been making music together?
I (Tom) have been contributing a lot more recently lyrically; usually I would bring something to the table and Jamie would feelify [sic] it.

Primarily though most of the songs are bulked-up versions of things Jamie writes. It’s been a great learning experience though, I never knew the word ‘lacubrious’ existed before working with J.

What will you two be presenting at Adelaide Fringe?
A lot of new stuff. We have introduced some pretty exciting new bits of technology to fatten up the sounds for a bit more depth and dynamic in the show.

It’s been really fun as well to rejig old material that we were slightly over-ambitious with before and give it new life. Also, just some pure,

organic stuff reminiscent of how we started in the back of tour vans and in sh.tty open mics.

Having performed all over the world, does Adelaide Fringe present a different type of experience for you as performers?
Oh yep. Yep, yep. We started out at Adelaide Fringe in 2007 and we’ve toured on the Fringe circuit ever since.

We’ve made lots of friends along the way, and they’ll be in Adelaide this year. All of them. Also, the Adelaide experience is a busy monster for us, we’re gonna get tired.

Best way to kill time between shows and cities on tour?
Tom wanders off looking for weird animals under rocks. To offset his sensitive side, Jamie likes to salivate over reruns of UFC and other bloodsports. Tbh this was the truest answer we have given so far. 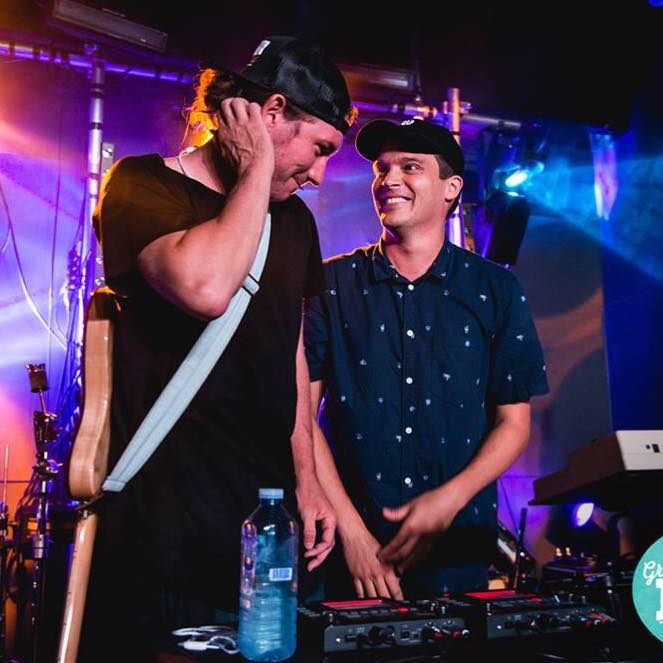 For Jamie: best and worst parts of touring with a beatboxer?
Best: Touring. Worst: The beatboxer.

Finish this sentence, Tom: The day I stop beatboxing is the day…
My friends and family can finally relax and take the ear plugs out.

Tom: With how far you’ve taken the beatboxing form already, where does it go from here? What’s the next big development, in your opinion?
It’s hard to pinpoint what the next big development will be within the scene; you always think the ceiling has been hit and then some 12-year-old kid comes along that can move objects with a sub-harmonic inwards bassline through his nostril.

The events are becoming more and more professional with every year, and there is such a great pool of expertise to learn from, so most developments these days are big. For myself, I really work on a routine with a contortionist, and to be honest I’ll probably find them at Fringe. 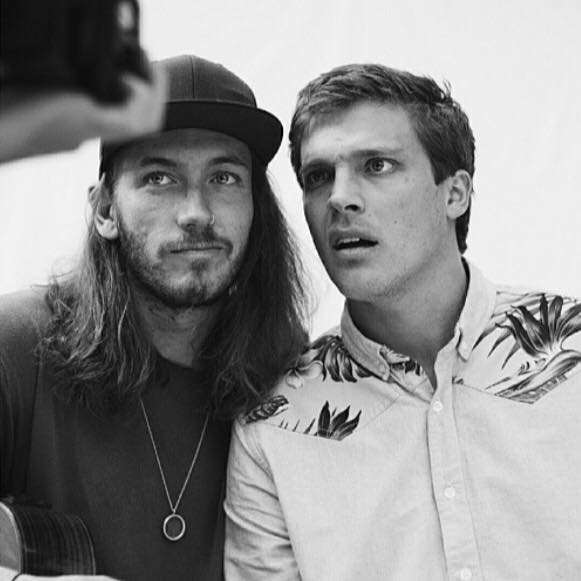 What’s the most ridiculous or unbelievable situation you two have found yourselves in while touring?
Heaps of the time I’d often tell Jamie the wrong room he’s staying in when I’ve checked us in and subsequently derive pleasure in seeing him try to get into a random’s room.

One time I wrote a completely different number on the cardboard sleeve that accompanies the room key so he was convinced it was his room. We came home late after a gig and the reception had closed, so Jamie in frustration after not getting the key working tried to climb through the window of a stranger’s bedroom.

I stopped doing it after that; probably not welcome back in Rotterdam tbh.

What’s coming next for each of you in 2019?
Releasing our third album and probably watching more reruns of ‘Father Ted’.

We also have a collaborative project with Ballzee and Billy Boothroyd who are world-class musicians from the UK. The show is called ‘As Yet Unheard’ which is currently unheard, but we are looking forward to debuting it at Fringe in March.