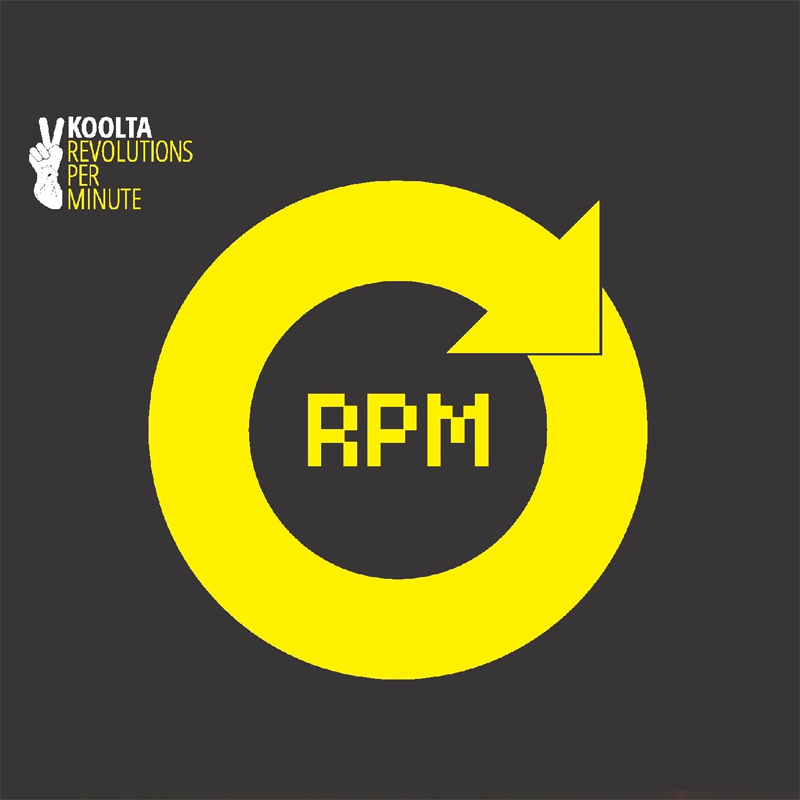 You may have heard the name Koolta around town. The established MC has grabbed slots from leading national festivals, played at the Clipsal 500, and has gained reputation around town for being a solid asset to Aussie hip hop.The Adelaide heavyweight has unleashed a long-awaited album RPM, a jam-packed release containing fourteen varied tracks, including guest artists such as Sinks and Jesse Francis.

From the moment you hit play, you’re subjected to the overall theme of the release. Solid beats, addictive vocals, and, most importantly, a unique take on hip hop as we know it are thrown right in your face.

Lead single “Keep On” is a fantastic example of how Koolta can be so versatile, both in his vocal ability, and in his production style. It’s a beautiful song accompanied by a no-less beautiful video release. It feels important to have more vocal tracks like this so as to contract really well with the higher energy tracks that incorporate more of a rap flow, such as “Big Brother Is Watching”, which – as you can probably guess – is a song that revolves around 1984-styled dystopia, only with a party feel.

It’s so hard to ignore Koolta’s incredible take on the release’s instrumentation – it’s almost as though every track is a different feel, and that he’s taken influence from a different decade. Contrast “Revolutions Per Minute” against “Little Big Brother’”and ‘Toodaloo”, and you’ll certainly agree.

Whether you hate, love, or simply regard Aussie hip hop as something you don’t listen to, there’s no doubt you’ll be involuntarily bopping along to what Koolta has passed around with this release.