koral and the goodbye horses 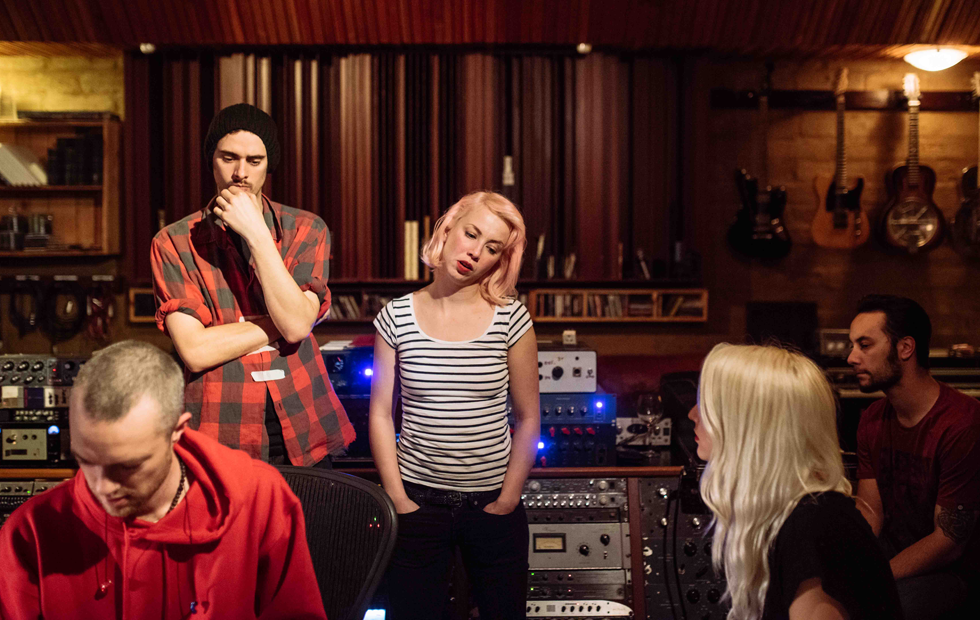 When a music journo describes something as “Like PJ Harvey fronting the Bad Seeds” (Rip It Up), people will take notice! Koral’s delivers a raw and honest take on heartbreak through haunting vocals, the perfect focal point for the Goodbye Horses – Sam Knight (drums), Aaron Nash (keys), Emily Retsas (bass) and now Django Rowe (guitar).

In September and October the five-piece hit the road in support of the EP, travelling through Melbourne, regional Victoria, Adelaide and Sydney. Some very special guests for the latter will be announced soon.

Saturday 26 September @ The Eastern Hotel, Ballarat VIC with Mark With The Sea