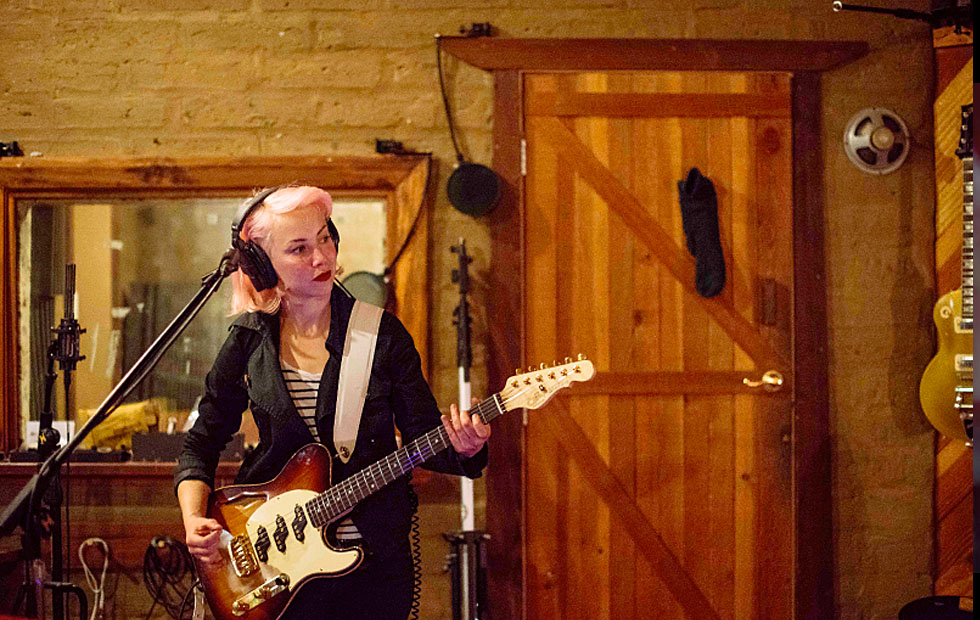 To say we were waiting for Koral Chandler’s debut LP with great anticipation would be an understatement… Having recorded at top SA studio Mixmasters, with many a new band member in tow, the result is “Nocturnes”, a “grown up rock (release) that’s raw, honest and a little screwed up.” Amen to that.

Finally out in the world on 26 June, the lead up to the LP’s launch has seen Koral & The Goodbye Horses gracing the Grace Emily stage every Friday in June with a residency, featuring such buzz Adelaide acts as Max Savage, Cosmo Thundercat, Banjo Jackson and more. A new video in support of the LP is on the cusp of release too, and our eyes and ears will be fixed on both very soon.