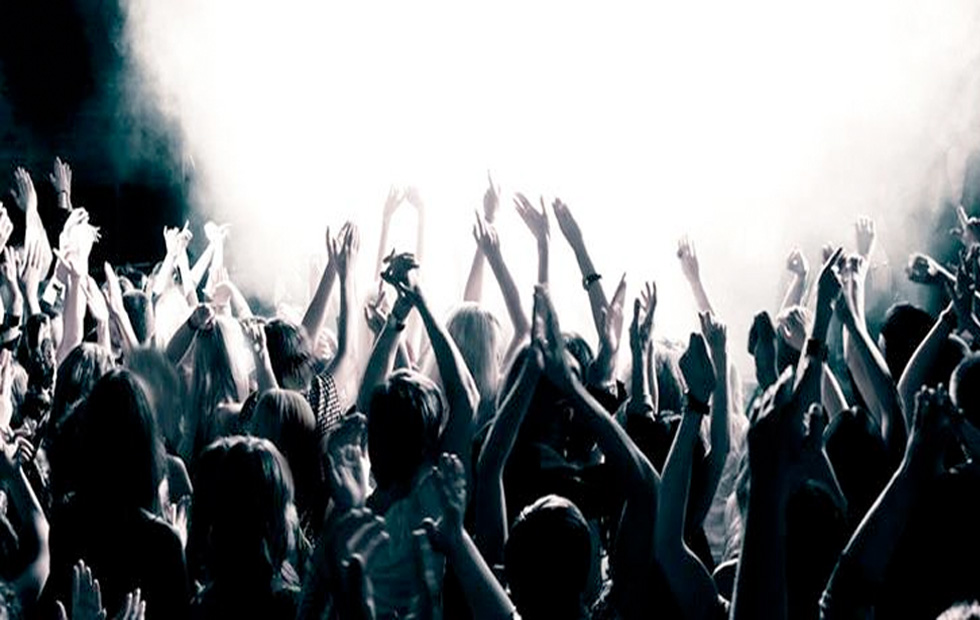 What does it mean? In general, a BIG WIN for live music!

Specifically, no longer are entertainment consent requirements imposed on licensed premises that aspire to holding entertainment on site between 11 am and midnight.

Noise restrictions are still in place, but the ‘sillier’ aspects of the conditions are gone. For instance, Greens’ Arts spokesperson Tammy Franks MLC describes to the ABC how the Dublin Hotel was only licensed to play Irish folk music, and hosting a DJ landed them in court. Meanwhile, the Belgium Beer Garden could host live music, as long as it was only harps or didgeridoos…

In her Facebook note, Ms Franks celebrates that “Common sense on cutting the ‘culture cops’ came to North Terrace today just in time for Christmas, so this summer South Australians will be able to have a bevy and enjoy a band without venues having to untangle red tape requirements that currently restrict live music.”

Happy holidays – and beyond – to that! And congrats to all who worked to get these changes through Parliament. Live music in South Australia is much stronger as a result of your efforts.