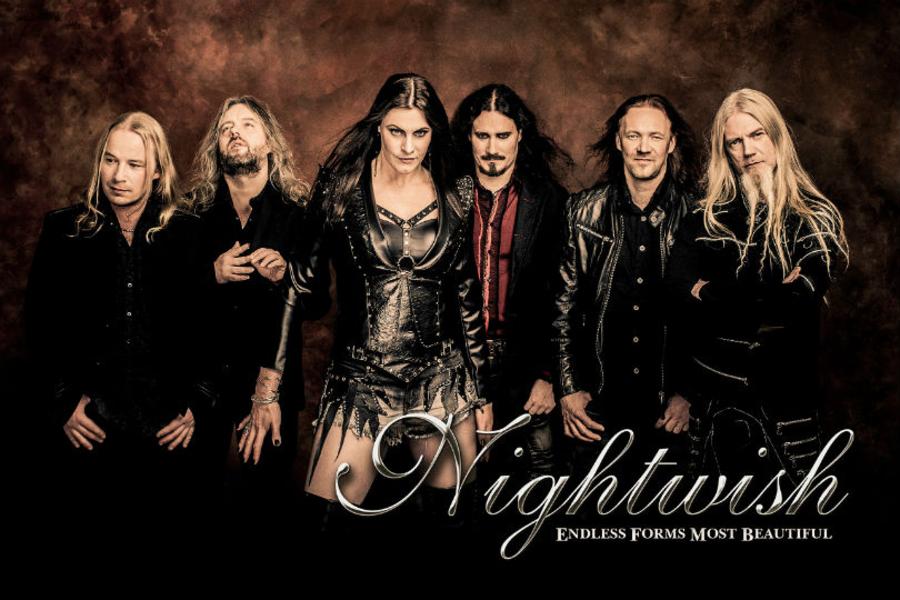 The legendary six piece Finnish Symphonic Metal band Nightwish are back again. Formed in 1996, 2016 sees them hit their 20th year as a band! What a run it has been! This tour will see many tracks off their latest album ‘Endless Forms Most Beautiful’, plus a mass of back catalogue hits.

Check out the clip for ‘Endless Forms Most Beautiful’ HERE

In December 2015, they became the first Finnish band to headline a show at the Wembley Arena, in London. Expectations are high for their Adelaide show at HQ Jan 13, tickets for which also include a meet and greet option. Get them HERE