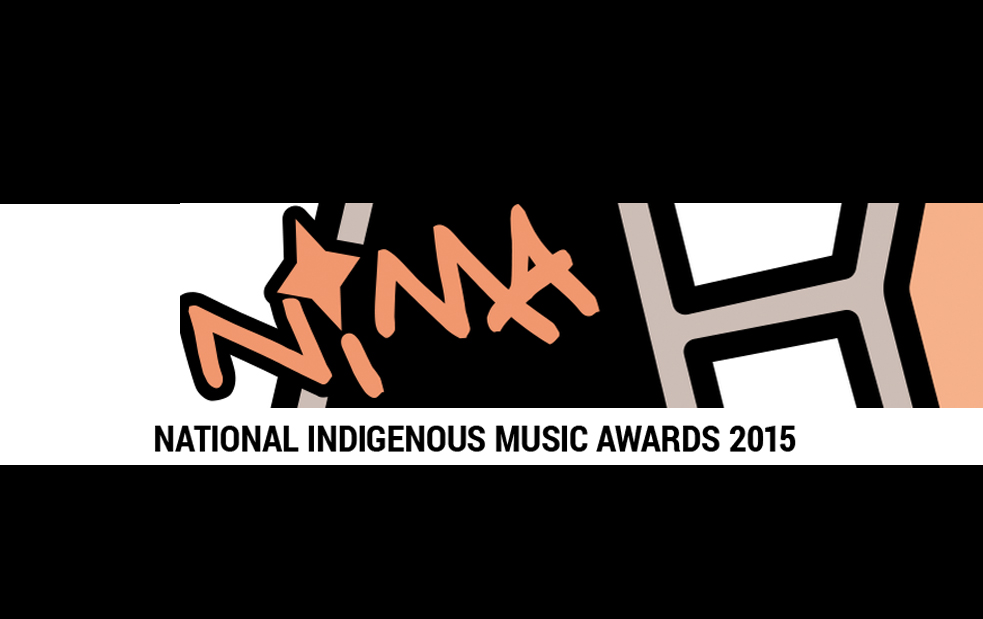 Just as the second lineup of musical acts have been announced for the National Indigenous Music Awards 2015 – including Frank Yamma, B2M, and The Painted Ladies – comes the news that NIMA nominations are now also open.

Watch for the launch of a NIMA + triple j Unearthed competition in late May, too.