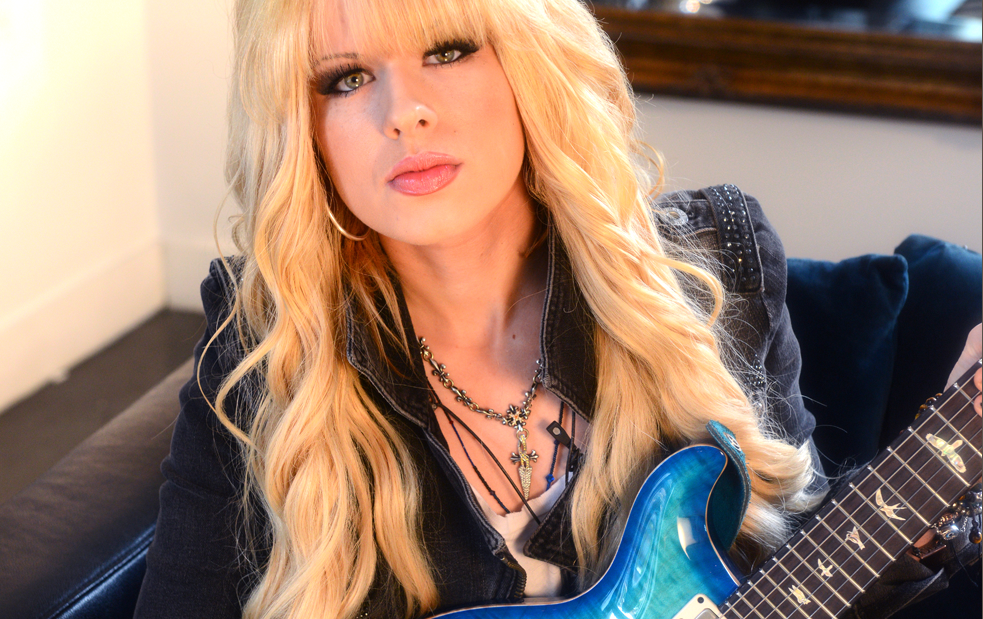 Music SA is pleased to announce that Orianthi has chosen the Stefan Hauk Band from 115 artists that applied for the opportunity to open Orianthi’s only Australian headline show, to be held at The Gov on Sunday 21 December.

Stefan’s singing is predominantly Rock, Blues and Soul based, he is influenced by vocalists such as Paul Rodgers, Jackie Wilson, Ian Gillan, David Coverdale and many more.

You can check out Orianthi’s official announcement below:

This competition was sponsored by Music SA.