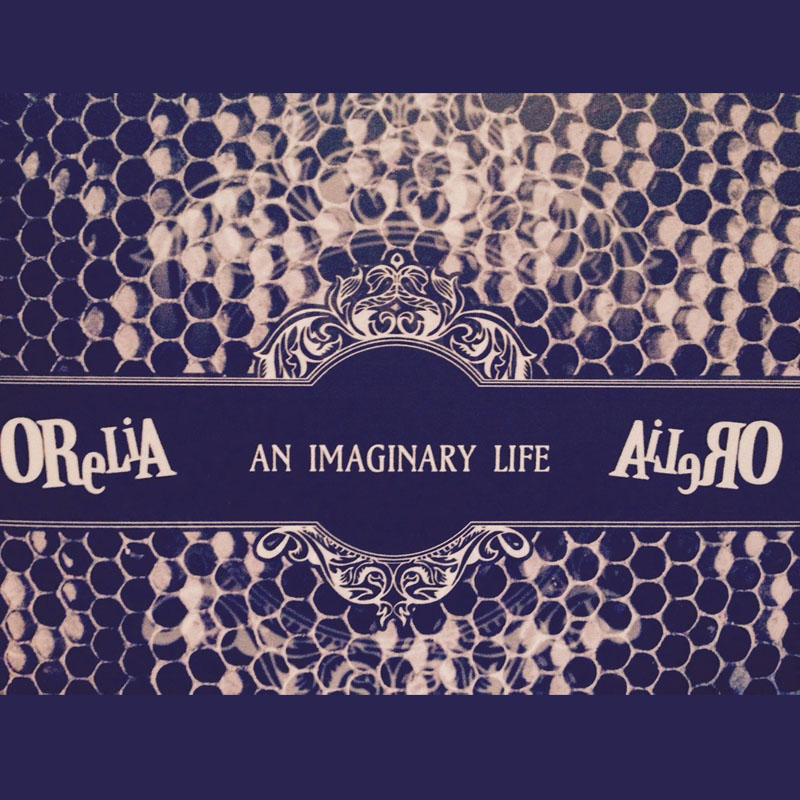 Orelia are a fantastic two piece with piano and delightful vocals at their core, underlay by solid, dynamic drum work. The duo have been cruising around the Adelaide scene, playing – quite suitably, given their Dresden Dolls vibe they output – at cabaret and burlesque shows around South Australia. They’ve just released their EP An Imaginary Life, a record full of stories which I can only assume are real-life imaginations from the brain of singer Chelsea Turner, accompanied by ever-sweet piano riffs and the occasional backup vocal.

While there are aspects such as piano, drums, and vocals laden throughout the release, which serve to act as the foundation for the tracks, it’s nice to see that Orelia have added a little bit of experimentation throughout the EP. From music boxes, to heavily reverbed vocals, and then to ambient undertones, these additions create just a hint of extra flavour overall.

Even though there’s this lingering feeling of lost potential in not branching out into more ‘full band’ recordings, doubts could be put away with the understanding that the duo are fantastic at their respective instruments, and they may have not deemed it necessary to create a fuller sound to their compositions. Such with a lot of duos, though, there is a definite compromise with the omission of the sonic soundscape that increased instruments bring.

This release is for those who adore beautiful piano, awe-inspiring vocals, and story-driven pop.