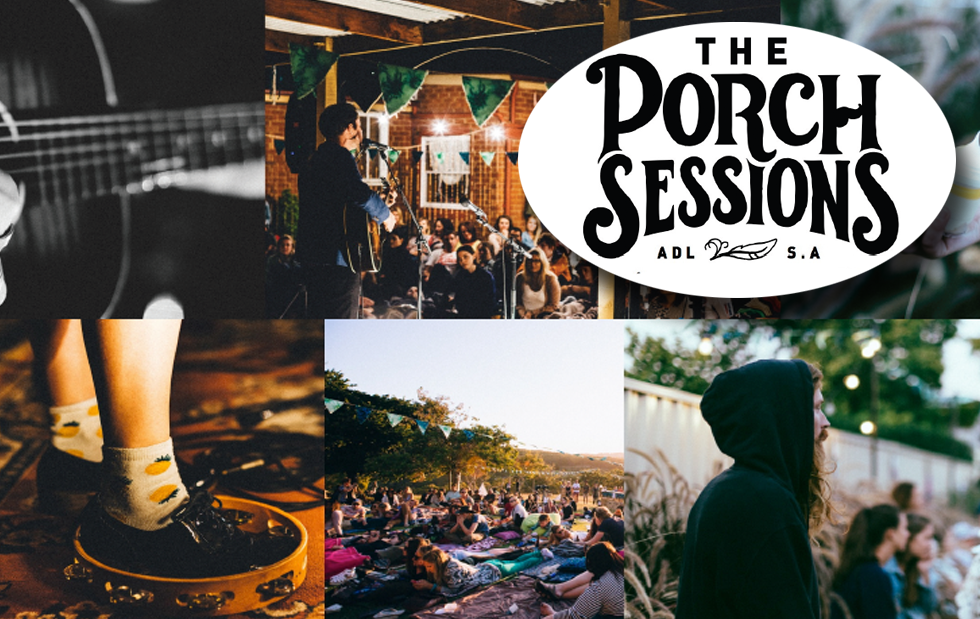 Can you believe it’s already that time of year again? The next run of Porch Sessions is upon us, and the first show of Season Three has been announced, including an exciting new “porchling season pass“!

Devoted fans will want to look into that season pass… it’s fully transferable for 8 shows, but there are only 40 available so get in quick.