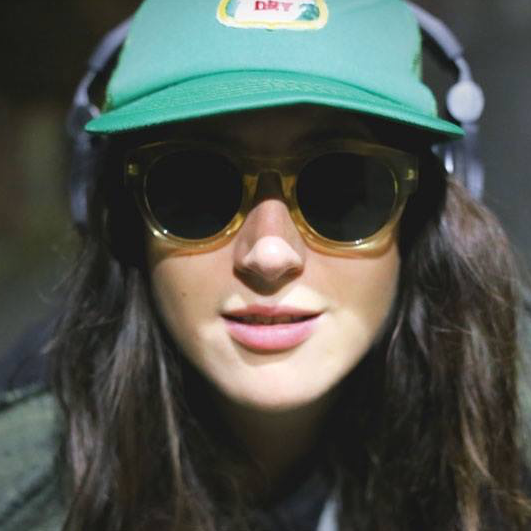 Having played extensively alongside respected international and Australian artists such as Josh Pyke, Half Moon Run and Emma Louise, Rin McArdle decamped from the coastal surrounds of Sydney’s eastern suburbs to head to Montreal seek out new experiences in the Great White North.
Having recently played at Canadian Music Week in Toronto at the invitation of Indica Records, McArdle returns to Australia in support of her debut EP ‘Lefty Lou & The Hamley Street Blues.’
Recorded in Sydney and produced by Chris Collins of Tigertown, McArdle’s songs are the result of finding solace in songwriting during a time in which Rin experienced and overcame her struggle with addiction.Having been described by Powderfinger’s Ian Haug as being “immediately impressed with her authenticity, talent and honesty as a performer” and her single ‘Sirens’ having been played close to 100,000 times on Spotify and Soundcloud, the future is bright for the unique voice that is Rin McArdle.”A truly exciting emerging singer/songwriter.” – The AU Review

“A great debut EP for the up and coming singer songwriter.” – Hhhappy.com