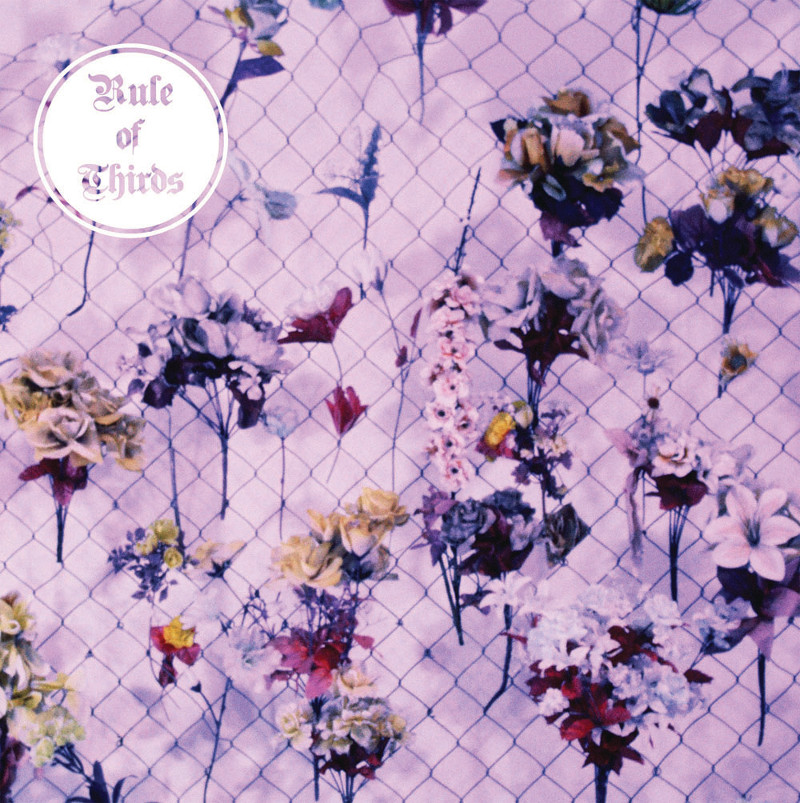 Adelaide sextet Rule of Thirds has delivered an album of assuredly gloomy post-punk that defies deconstruction with its unified sonic palette and effortlessly entrancing songs. The hypnotic dirge of opener, ‘Any War’, with its ambiguous relationship-as-war metaphor, gradually transports the listener to a suitably detached state in which to embrace the dark delights that follow. And follow they do, starting with ‘The Cold Nocturne’, a powerful mid-tempo minor key number that finds vocalist Freya incanting over the band’s pounding rhythm, icy riffs and revolving melodic turns.

Freya’s voice is pure disaffection, her words often obscured by a performance style that ranges from disinterested to dramatic, sometimes with multiple unison reverse-reverbed tracks bleeding over each other into a sort of fuzzy cryptic howl.  The overall effect is enigmatic and captivating. ‘Higher Forms’ is a highlight with its irresistibly insistent tempo led by drummer Tom’s lightning fast tom rolls.

Later, on ‘Wildfell’, Tom’s drums take a starring role as the song builds around his circular pattern. Bassist Dieter is front and centre for most of the record with a steady eighth note groove that anchors everything else around it, allowing the rest of the group to build atmosphere, riff, or otherwise accentuate the proceedings as appropriate.

Guitarists Ben and Celeste weave together in a complimentary dance of mostly clean toned chords and scales, occasionally layering feedback, but always adding to the overall vibe tastefully. Everyone is firing on all cylinders for single ‘Fingerprints’, the video for which gives a pretty good idea of the group’s aesthetic and sound with the black-clad band lit in pink with multiple camera angles bleeding over one another in a psychedelic melange.

All in all, this is a rewarding album from a great band that is definitely worth checking out.