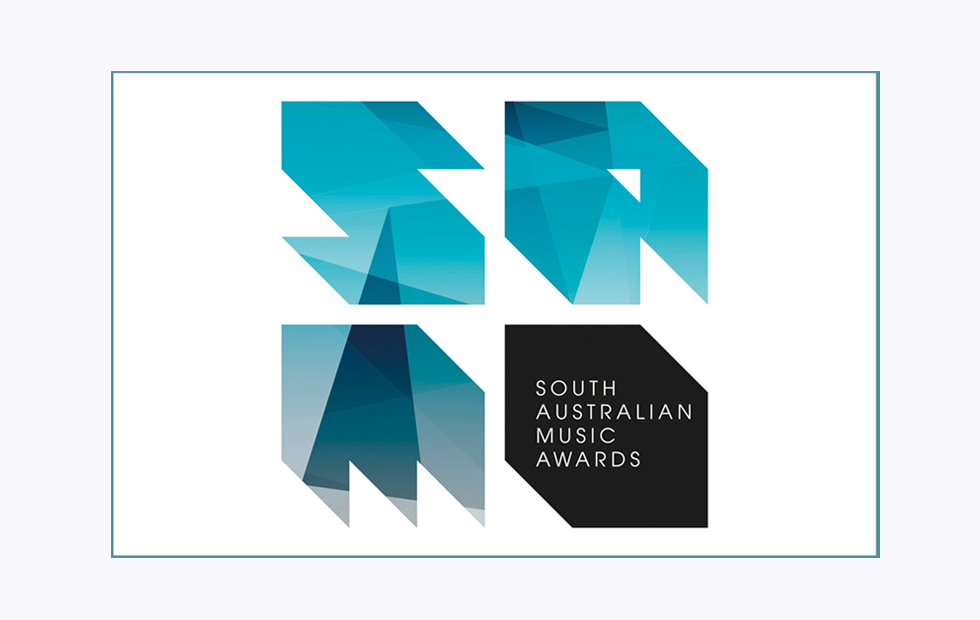 Tickets for the SAM Awards after-party at are $25 + booking fee, and will include drinks, the aforementioned entertainment and A Very Hairy BBQ hosted by The Beards.

This is the first year the not-for-profit organisation Music SA takes custodianship of rebranded SAM Awards.

SAM Award Event Manager and Music SA’s Industry Development Manger Emma Coyle is looking forward to watching SA’s contemporary music scene shine: “the four artists selected to perform at the after-party have all delivered outstanding releases this past year and we can’t wait to celebrate a great year in SA music with them!”

Tickets on sale now from Moshtix 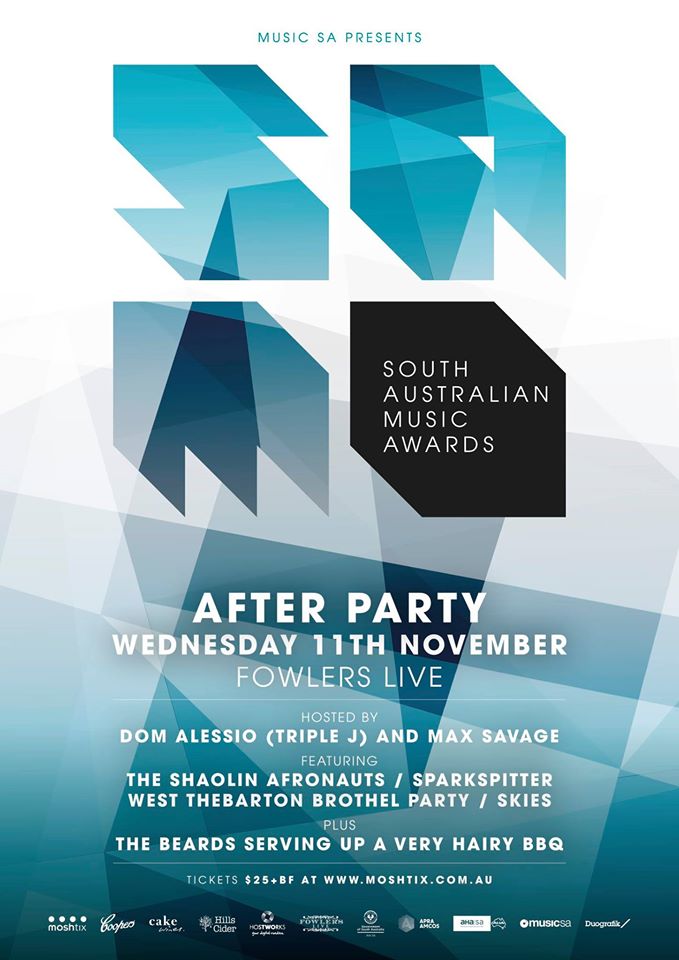 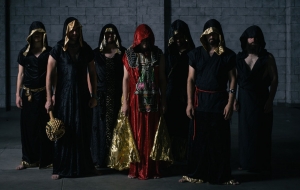 Shaolin Afronauts
From deep within the sonic landscape of the cosmos, come the Shaolin Afronauts with their unique brand of interstellar futurist afro-soul. Since their inception in 2008, the group’s dynamic live performances and unique stage presence have garnered a cult following in Australia and earned them praise from around world with performances across Europe including the iconic Glastonbury festival in 2014. 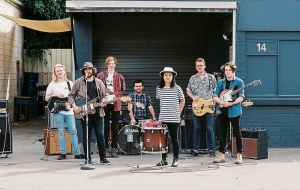 West Thebarton Brothel Party
West Thebarton Brothel Party are a seven-headed garage rock hydra that combine fuzzy chords, jangly riffs and thumping rhythms beneath the raspy lyricism and wild gang vocals that have become synonymous with their raucous live shows. The band have rapidly made a name for themselves appearing in The AU Review’s ‘15 Australian Artists to Watch in 2015’. 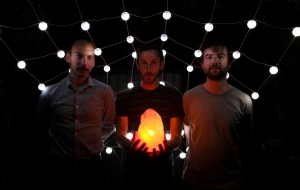 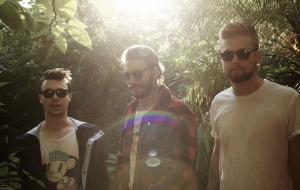 SKIES
Adelaide natives ‘SKIES’ are an electronic, emotive pop trio composed of Dusty Stephensen, Micah Cearns and Michael Zabolocki. After the supporting the likes of George Maple, The Kite String Tangle and Crooked Colours they have given us their debut self-titled EP; A 4 track series filled with layers of striking synth melodies, harmonic vocals and a mixture of up and down-tempo beats.