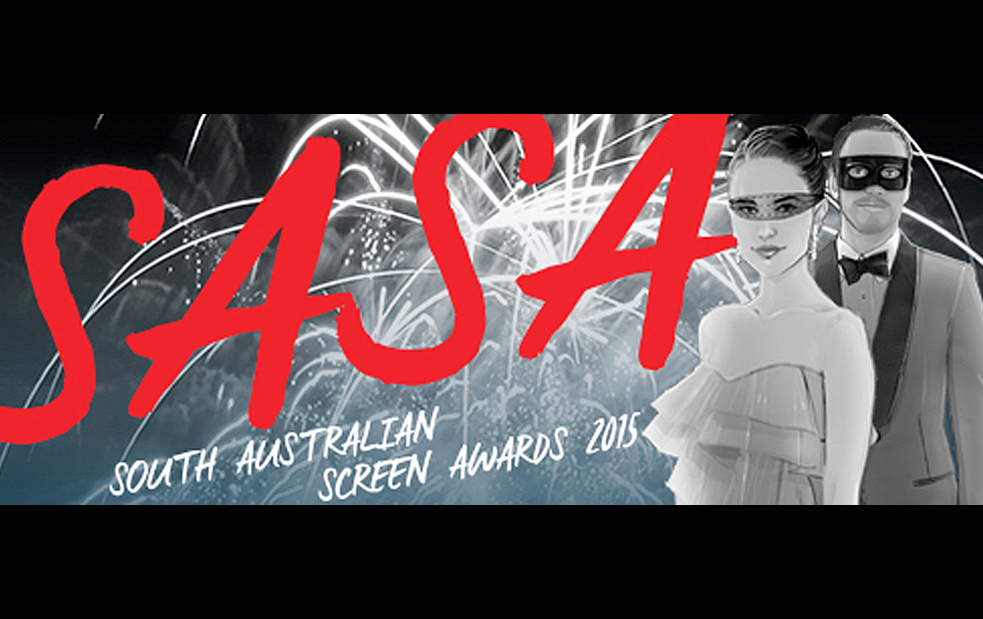 The biggest night in SA film industry was held on 15 May with the annual SASAs (SA Screen Awards)! Congrats to all the winners, and extra thumbs up to Winner of Best Music Video (presented by Music SA).

The accolade went to Dir./Prod Benjamin Dow for his treatment of “Moonlight” by Message to Bears, beating out fellow nominated director Liam Somerville’s two clips (“Change My Way”, and “Without You”).

The SASAs exhibit, celebrate, support and promote South Australian talent in the film industry and help local filmmakers gain the attention of the established film industry, with winners sharing in $40,000 worth of prizes.

“The quality of the work coming out of South Australia is exceptional and we should be proud of the growth and development of the local screen industry over the last few years.”