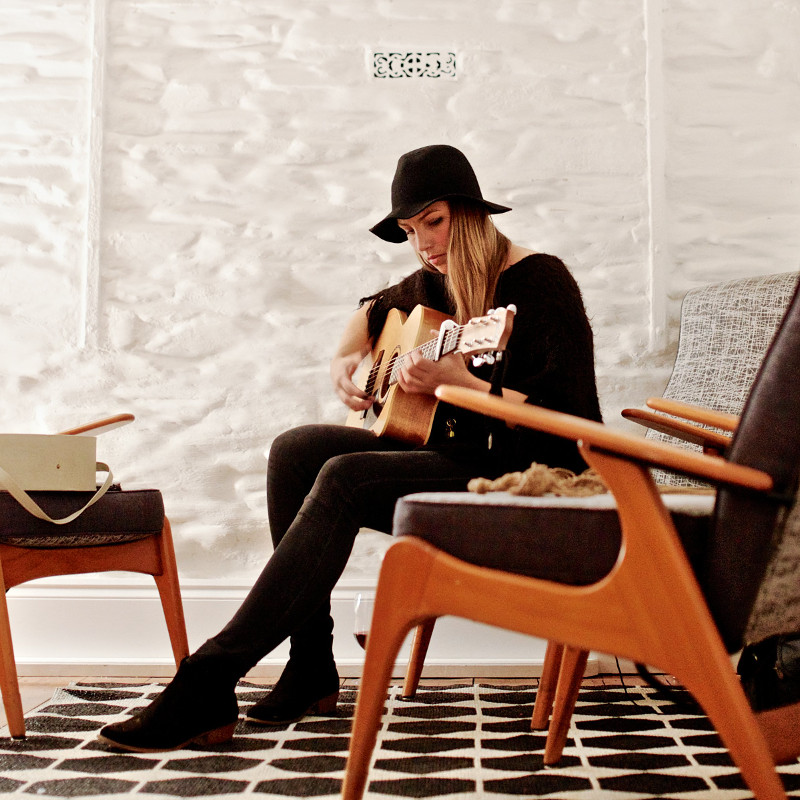 Local songstress Sasha March has just released the first single from her up-coming debut album “Don’t Go Falling”. Sasha is about to head off on a 4 month long tour of Europe before touring Australia late November in conjunction with the album release.

‘Calling His Name’ has a strong folk-pop feel with a driving snare and twanging guitars that add a hint of country. It has a strong dynamic build throughout with fiery lead vocals that quickly pull at the heart strings. I can easily see a large crowd swaying along to this at a festival such as WOMADelaide, much in the same way people did at First Aid Kit’s performance earlier this year. It’s a commanding track with its own unique fervor.

The album has been recorded at Mixmasters studios in Adelaide with Mick Wordly. This reaps the high production qualities one would expect, I felt like I was in the room with the band listening to this track. This is an excellent release, I’m definitely interested to hear how it sits in the context of the whole album.