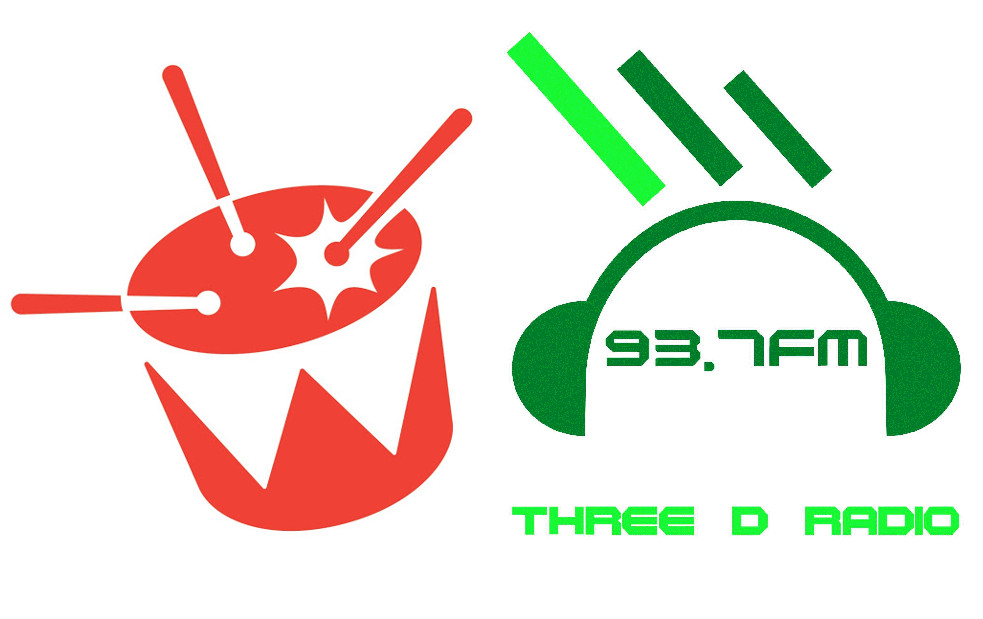 – To many of us, Australia Day means radio countdowns. triple j’s Hottest 100 is touted as “the world’s biggest musical democracy”, attracting more than a million votes from around the world. Tune in from 10:30am on Sunday January 26. Adelaide station THREE D holds its annual countdown of their Top 100+1 most-played songs the day after, Monday January 27, from 8am. Check back next week for a rundown of SA artists featured in both countdowns.

– Of course, Australia Day always has a wide range of options. One of the most unique we’ve heard about is simply titles “ARTS FEAST”. Located in the Chapel Theatre, 14 Commercial Road, Strathalbyn, and kicking off at 9.30am, the event promises a feast of performers including poets, singer song writers, bands, writers, actors, musicians and comedians, as well as poetry workshops, short story workshops, an art exhibition and book and CD sales and buskers. Check out theofficial site for more info.

– “Twisted Indie Rock” act STOCK EXCHANGE have announced the impending release of their first EP, Mr. Hollywood’, on February 24. Self-produced, and mastered by Neville Clark (Hilltop Hoods), the EP combines century-old pianos with a chaotic avant-garde sax section and aims to conjure up a sound which is simultaneously retro and modern. A full-length LP in in the works for 2015.

– The GERMEIN SISTERS haven’t rested after launching their debut album towards the end of last year. They’ve recently played a set in Rundle Mall as part of the “Summer Series” collaboration between Music SA, Adelaide City Council and Rundle Mall, they’re about to head to Tamworth for a bunch of shows, and their single “Da Da Doo” is currently sitting at #6 in its third week on AMRAP’s AirIt Great Southern Chart.

– SQUEAKER are pretty stoked about their upcoming support slot for Austrian prog/funk/rock band Mother’s Cake. They’re offering discounted tickets if you contact them directly. Get in touch with Squeaker at their official Facebook page for more info.

– Rap prodigy TKAY MAIDZA’s Brontosaurus tour has been extended, adding a second club show in Sydney, Melbourne and Adelaide as well as a couple of ‘O Week’ shows and two festival appearances. The ‘Brontosaurus’ single was released late last year and debuted at #89 on the ARIA singles charts. Tell your interstate friends to keep an eye out for dates in their town, and tell your friends at Adelaide Uni and UniSA to catch her performances at their respective O Weeks!