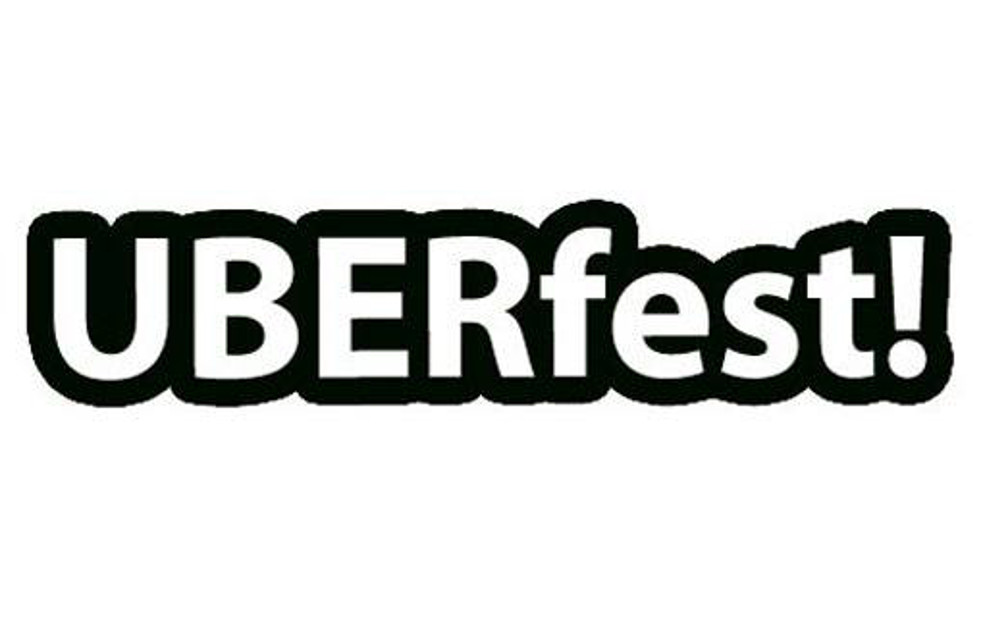 – Sure, BIG DAY OUT isn’t happening next year, but new festivals are popping up all the time. UBERfest happens at The Light Hotel this weekend, with dozens of local and touring acts, and the FOLLOW THE SUN festival comes to Glenelg on Sunday October 5, bringing Paul Dempsey, Bonjah, Dallas Frasca and more, including locals BABYLON BURNING,VOICE OF TREES and more.

– Local songstress COURTNEY ROBB is teaming up with Melbourne’s Tristan Bird for a national, eleven-date tour. Catch them in early August at The Wheatsheaf, as well as McLaren Vale’s The Singing Gallery and Red Poles, before the visit Ballarat, Wagga Wagga, Canberra and more.

– There’s plenty of jokes and memes about DJs not actually doing anything when playing a gig. And OK, sometimes that’s actually true. Not so in the case of DJ BOTTLEROCKETS, though. Well-regarded by all who’ve seen his performances, he’s now frankensteined a number of pieces of hardware into what he calls the “BottleRocket Sound System”, allowing him to mix loops and samples on the fly. Check out 30-minutes of him improvising with his new gear here.

– BAD//DREEMS are headed to California in October to play the Culture Collide Festival. They’ve also released a new single, called My Only Friend. Scope it here.

– IT’S A HOAX launch their second single, Out Of It, at Rocket Bar on Friday night, but you can check it out along with the film clip here.

– TOM WEST has a new video out too. It’s for his single The Call. Check it out here.

– Alt-Country-Stoner duo THE REMEMBERZ filmed a clip for Let Me Be Your Girl at the Forge Creative Warehouse. See the result here.

– JIMMY & THE MIRRORS paid someone to make them a clip for Don’t Fall In Love (When You’re Drunk). Hopefully it wasn’t a lot, but the guy in the clip seems to be happy about it. See what we mean here.

– Currently based back home in Adelaide, MAX SAVAGE has released a handful of new tunes on his Soundcloud page.

– Alt-Garage-Folk-Pop act COSMO THUNDERCAT have a new tune, too. Check out By Your Door here.

– Congrats to THE GERMEIN SISTERS – their song Time Time Go Away is now a semi-finalist in the International Unsigned Only Songwriting Competition.

– We’re sending plenty of good vibes to our South Australian artists performing at SPLENDOUR IN THE GRASSthis year.TKAY MAIDZA opens the Mix Up stage at midday on Friday, FLAMINGO perform on the Red Bull Music Academy stage at 4pm the same day, with OISIMA performing the same slot on Sunday. Make sure you catch them if you’re heading to the festival. See the full schedule here.

– Speaking of the Byron Bay area, TIMBERWOLF is currently there busking. Things must be going pretty well, since hesold a CD to Outkast’s Andre 3000.  Make sure to catch him at the Adelaide Unibar this Thursday. Deets in this week’sgig guide.