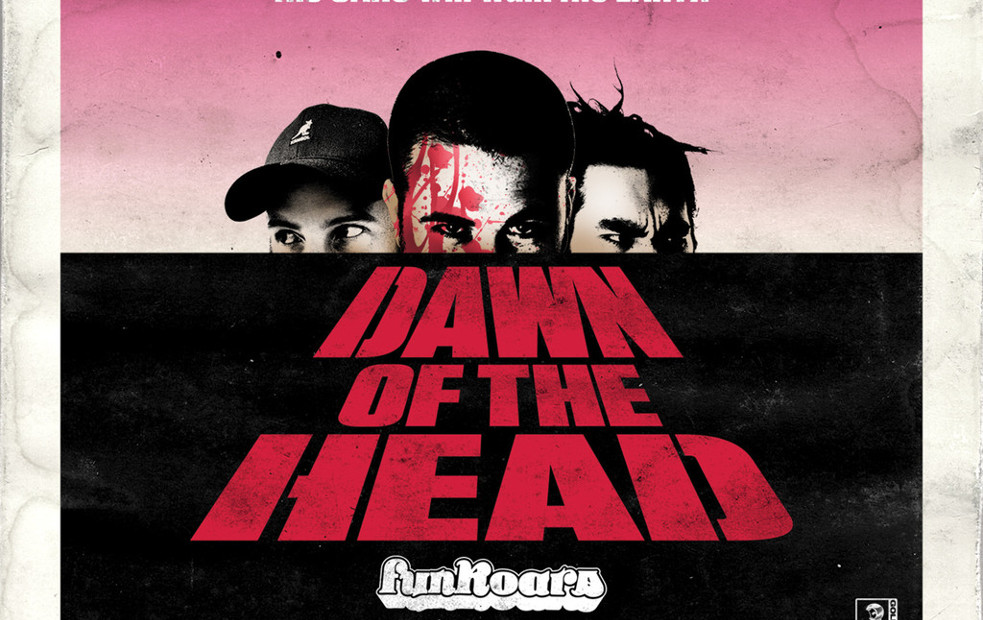 – MASSIVE congrats to FUNKOARS, with their new EP ‘Dawn Of The Head’ debuting at #18 on the AIRA Album charts! The EP hits #3 on the ARIA Urban Albums chart, sitting happily between Beyonce and Eminem. They’ve also released footage of a 20+ MC cypher filmed by Soundpond.net from their launch at The Gov. Check it out here.

– Fan footage of URTEKK‘s finale at PilotFest in January has come out, showing those who missed out well and truly missed out. Scope it here.

– On the new release front, digital beatsmith HOW GREEN has announced the long-awaited launch of his next EP, “Oh Verdure” at Rocket Bar on March 29 . Hip Hop crew HEADPHONE PIRACY have posted photos of their debut EP, soon to be available to all. If you’re more a fan of the heavy stuff, FELL AT TEN‘s new EP may be up your alley. It should be out soon too.

– New film clips this week from HORROR MY FRIEND for their single “Nothing”  and BILL PARTON TRIO‘s “Closer Now“, which features cameos from K21 and Cam Blokland.

– Could THE HONEY PIES finally be ready to re-appear with a new lineup? We’ve heard whispers. We’re nearly letting ourselves get excited.

– If you’re headed to WOMADelaide this weekend, don’t forget to keep an eye and an ear out for the locals. THE BAKER SUITE, LOREN KATE, SITARA and LES GITANS BLANCS all feature. Of course, if you’re not headed to WOMADelaide, there’s still plenty happening. Check out this week’s gig guide for our hot tips.