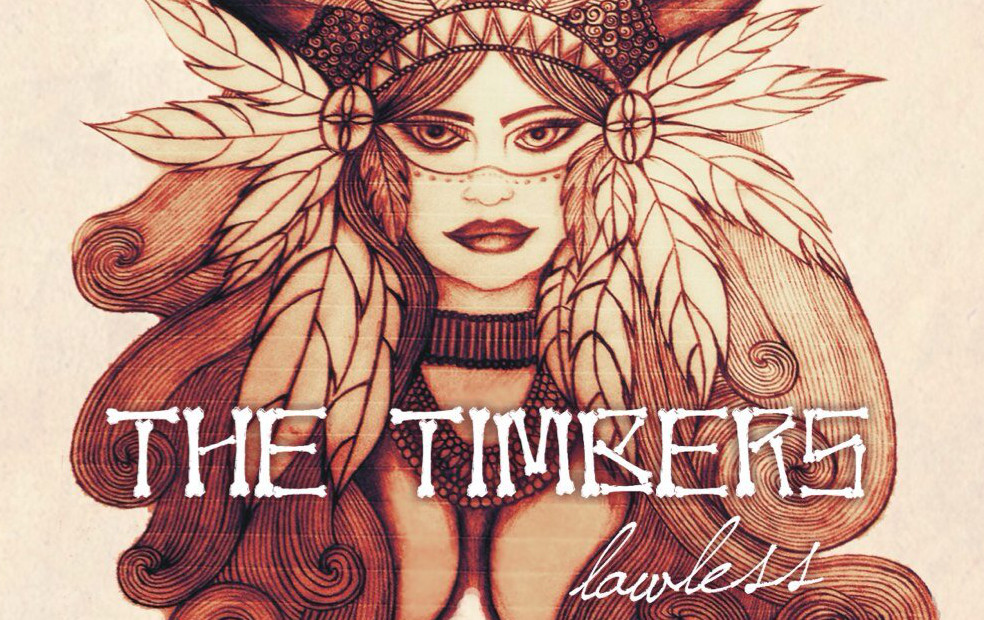 – You can’t get a copy of the debut album from THE TIMBERS until May 1, but you can stream the whole thing from today, thanks to RIP IT UP. Check it out here, and mark May 17 in your diaries for the launch party at The Jade.

– Psych-rockers GLASS SKIES have just released a new single. Entitled “Lemonade”, it’s a departure from their usual full-on sound, but still maintains their psychedelic sound and general joyfulness. Check it out here.

– While MESSRS have been making waves in the Indie-Electro-Pop scene, guitarist Justin Walkden has been quietly working on some more experimental sounds. Under the name PROBLEMS, the debut EP ‘For The Ages’ has been getting very positive reviews from all over the world. Have a listen for yourself here.

– TourismSA continues their trend of advertising some of the state’s most visitable locales with a soundtrack from our most listenable local acts. The latest uses a perfectly-suited tune from THE BAKER SUITE. Check it out here.

– While we’ve generally been doing our best to avoid all the Royal Visit hoopla, it is pretty excellent to see that they dropped in to NORTHERN SOUND SYSTEM the other day. While there, they got a quick lesson in turntable scratching from MOTION, as well as a performance from TKAY MAIDZA. Reportedly the future King of England could hardly contain his dance moves. Maidza has also been announced as part of the Splendour In The Grass lineup. Tough to say which she’s been more excited about.

– RIP IT UP‘s spot as Adelaide’s #1 printed street press comes to an end as the last copies of their final issue disappear from shelves around town, but that just means they’ll be focusing on the digital space. Celebrate the end, as well as the new beginning, at their 25th Anniversary party on Thursday April 24. Check out this week’s gig guide for more info.