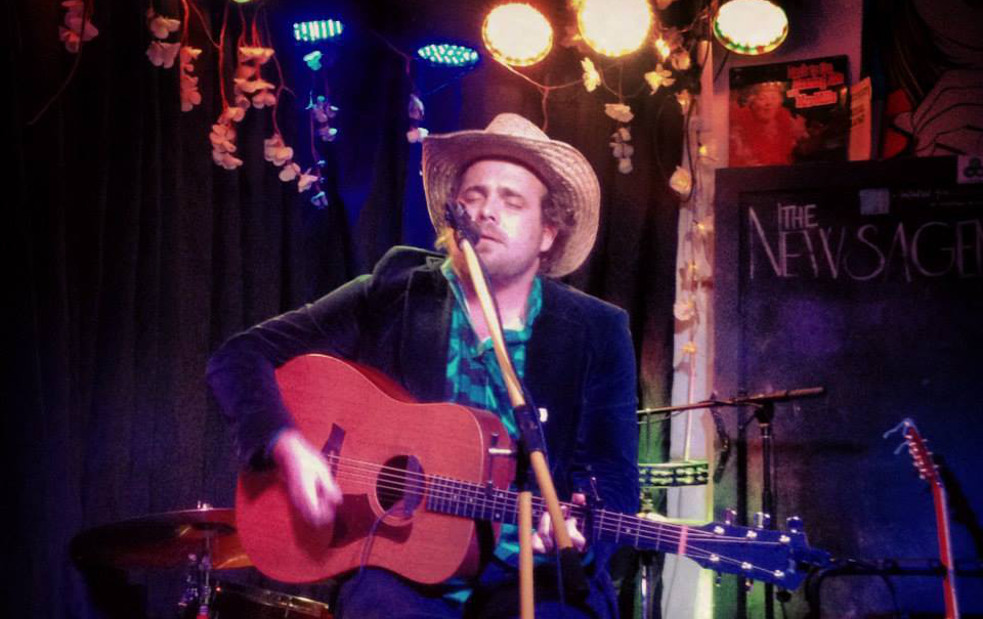 – Launched this week, LIVE AT THE PORT is a series of webisodes promoting live music and Port Adelaide. Each episode will feature Adelaide musicians performing original songs in various locations around the Port.The first episode features TOM REDWOOD, shot by Allison Chhorn and Mike Retter of local business Film Buff Central. Zen Publicity are on the lookout for more musicians and film makers interested in getting involved, so be sure to check out their website for more info.

– Heaps of new tunes this week. Noise-punkers HORROR MY FRIEND gave us Kaleidoscope while electro friendsFLAMINGO released the aptly-titled Slow Burning. Hard rockers WALKING WITH THIEVES dropped Serpents And Liarsand AT FATES MERCY offered No Reflection for those looking for something even heavier.

– Looking for something to look at? HOW GREEN teamed up with filmmaker Aaron Schuppan to make a gorgeously-odd clip for Beautiful Quirks. Check it out here.

– Shoegazers RIDE INTO THE SUN have announced their own line of fuzz pedals, and interest is already coming in from all over the world. More info here.

– Lots of noise was made earlier this week after Adelaide City Council announced that major events would be forced to use noise-limiting technology. Thankfully, after initial reports that such devices would kill the power if a certain heavy music festival rocked too hard, RIP IT UP’s Ilona Wallace set the record straight. Check out the full story here.

– MusicSA’s Music Business students have announced their feature gig for the year. Determined to make the show a bit different, getting a mix of genres from chilled-out acoustic acts to punk rockers. Called “Paradox: Fire And Ice, the all-ages, drug and alcohol-free show happens at Nexus on August 9. More info here.

If you’re looking for some live music sooner than that, try this week’s gig guide.