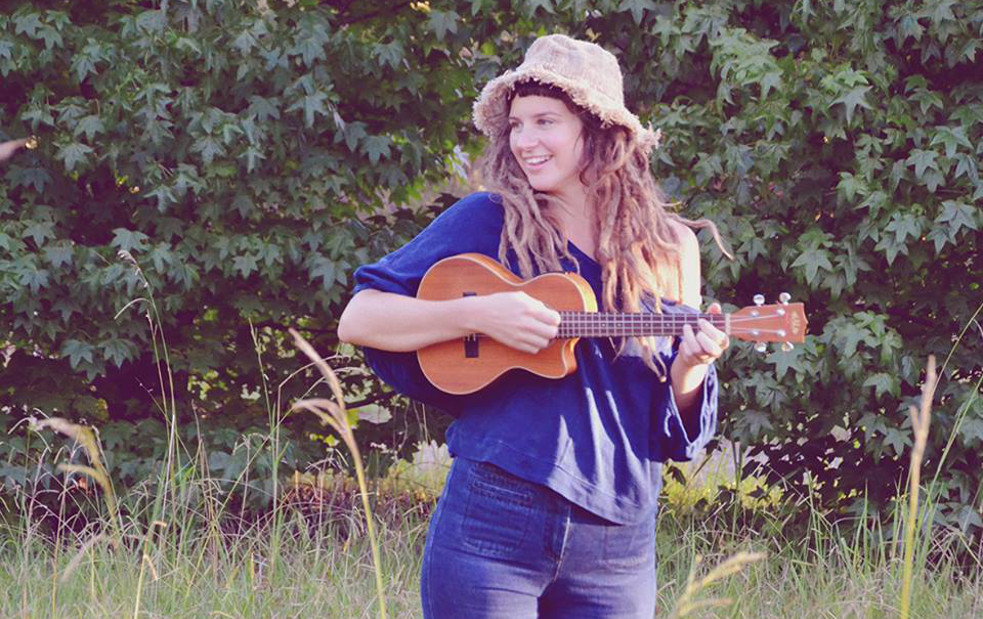 – Huge congrats to LOREN KATE – the local singer/songwriter is one of the two the national winners of Telstra’s “Road To Discovery”, scoring a $15,000 music development fund. She’ll also be heading to the US to perform showcases, attend workshops, record and play a festival or two. More info here.

– Congrats also to SPARKSPITTER – they’ve just been added to the Adelaide leg of Laneway Festival, handpicked by triple j Unearthed. They’re also launching their debut album next week, December 13. You can pre-order it and listen to a couple of tracks here.

– BLACK MARKET / RI0T were the first New Year’s Ever gig we saw announced, featuring CLOSURE IN MOSCOW, THE AWAY GAME and IMAGERY [info here] but the recent announcement of the Exeter’s New Year’s Eve gig is giving them a run for their money. SINCERELY, GRIZZLY, HORROR MY FRIEND, TEA, THE ROCKETEERS, DEAD END FRIENDS and HI, I’M RECLUSIVE AUTHOR THOMAS PYNCHON team up for a mega party in The Ex’s beer garden from 6pm on December 31. More info here.

– The MAKE READY LAB‘s unique BUS TO BIG TREES event, held in Kuitpo Forest, was one of the highlights of 2014 for many people, with SWIMMING, SPARKSPITTER, NAOMI KEYTE and more performing in the leafy surrounds. If you didn’t make it, check out photographer Ryan Cantwell’s pics on his official site. The incredible shots will almost make you feel like you’re there.

– GRENADIERS will be releasing a film clip for their new single, Summer, soon. Release of the clip has been delayed slightly, but they’ve got a teaser for you here. Their new album should be out in January.

– ROSS MCHENRY has just put out a four-track EP and is making it free until Christmas day. Check it out here.

– Local music fan and gig attendee NICOLE RAINE has put together a mixtape of her favourite local bands, featuring RULE OF THIRDS, KASH KONVERTORS, MEAT MARKET, YOUNG PROFESSIONALS and more. Check out an interview she did with Vice mag, including a playlist of the whole thing here. The tape is launched officially at Hello, Yes this Friday night, including live performances from some of the bands. More info here.