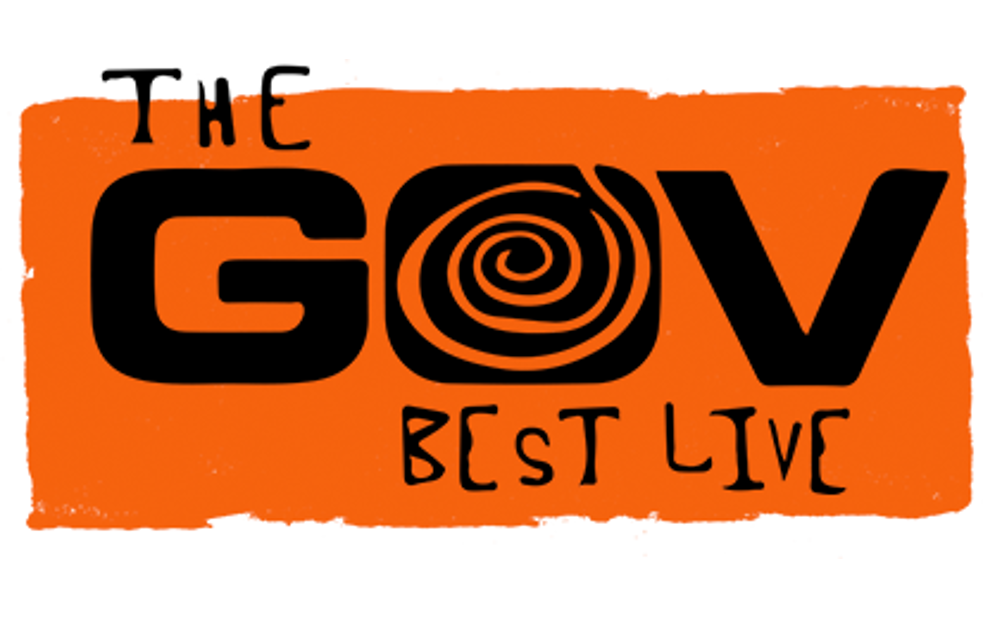 – Great job to THE GOV, raising more than $10,000 for their Bushfire fundraiser. This Sunday, the INGLEWOOD INN hosts a fundraiser too, with live sets from BAD//DREEMS, ICE ON MERCURY, DUSTY LEE, THE MOTIVE and more. More info here.

– The weather was iffy in the lead-up to MOVING MUSIC, meaning the walking tour mostly took place in a warehouse at the final Port Adelaide destination. Spirits certainly weren’t dampened though, if the photos from FISH IN A BARREL and wrap-up video from CAPITAL WASTE are anything to go by!

– January means we’ve seen the end of “Best of” lists and we start getting the “Ones to watch out for this year” lists. The AU Review lists locals WEST THEBARTON BROTHEL PARTY and FLAMINGO amongst their tips for 2015.

– It’s not often that the band room at THE GOV hosts a 100% local lineup but on January 30, YOUNG OFFENDERS,CHARLIE MONSOON, CARPEDENIM and TOMORROW RISING team up to make it happen, sharing their Summer Feels.

– TONY FONT SHOW‘s comeback gig at The Metro was a resounding success. SILENT DUCK never went away. THE DAIRY BROTHERS could do with some money. All three bands join forces to make you feel like it’s 2001, performing at Jive on February 28. More info here.

– Still a few days to go until the release of the new GRENADIERS album, Summer, but they’re putting teasers on their Instagram accout of a new track each day until then. Follow them at @grenadiersband

– The Advertiser visited The Worldsend recently to check out reports of “stoner rock” gaining in popularity. Their video onSubcultures Of Adelaide includes interviews with INWOODS, FILTHY LUCRE, TWISTED ECHIDNA BOOKING AGENCY and more. Check it out here.

– There’s a big movement happening online in support of voting for Taylor Swift in this year’s triple j HOTTEST 100countdown. You could consider joining that movement or maybe consider voting for someone local. Acts like TKAY MAIDZA, SPARKSPITTER, GLASS SKIES, HORROR MY FRIEND, PROBLEMS, IT’S A HOAX as well as SINCERELY, GRIZZLY and more are on the short list. Get your votes in before Sunday night.

– After an expression-of-interest process handled by RENEW ADELAIDE, the spot at 20 Gilbert Place has finally morphed into a performance/hangout space ready for the festival season, called VINYL. Opening night is this Friday, with live spots from ALPHABETTE and MAX SAVAGE AND THE FALSE IDOLS. TOM WEST and THOM LION team up for the second night.