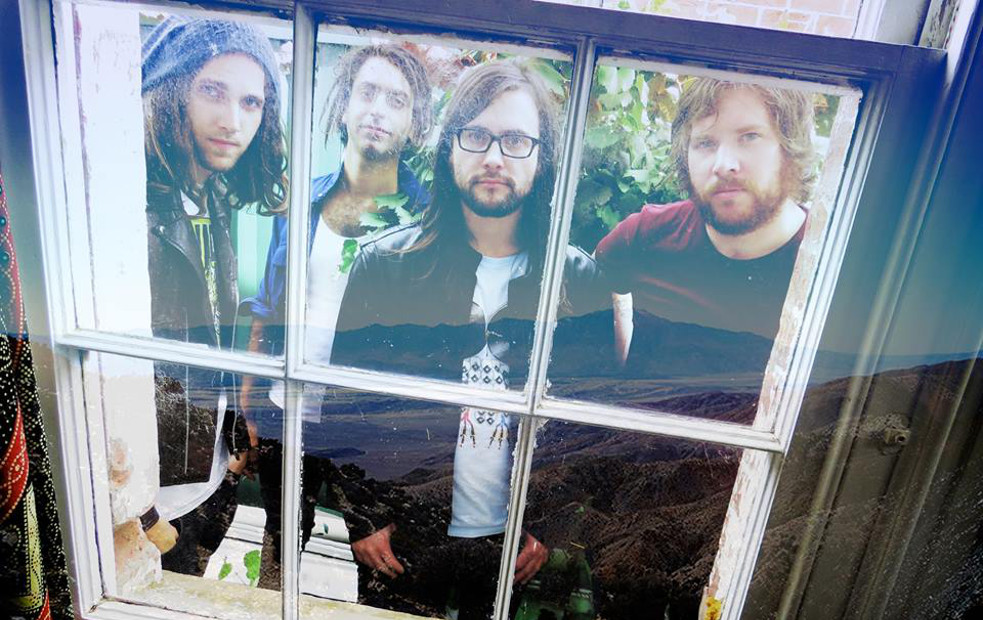 – Congrats also to BRILLIG, who managed to sell out their entire season of The Gallery Sessions, held in the Grace Emily’s upstairs gallery. Demand has been so high for the show that they’ve managed to add an extra performance on Wednesday March 5. More info here.

– After painfully watching his photo updates for weeks, OISIMA has announced today is his last day of album mixing. No doubt one of the most anticipated South Australian releases of 2014, we’re keeping our eyes out for an official release date.

– A significant lineup change hasn’t slowed down RIDE INTO THE SUN; they’ve returned with two new songs. They’re free to download until March 2, so jump on their official Bandcamp page ASAP.

– Speaking of new tunes, SINCERELY, GRIZZLY have also put out a new one. Clocking in at around nine minutes, it might now get much radio play, but it’s well worth cranking. Free download on their Soundcloud page.

– JIMMY & THE MIRRORS [or is it just “The Mirrors” now?] have done similar. Grab their new tune from Unearthed.

– ICE ON MERCURY, too. Man, is it “Let’s release a new single week”? Check out their new tune “Revolver”, here.

– Roots supergroup THE HUSHES obviously didn’t get the memo in time, as they haven’t just put out a new single. They are, however, recording two gigs at the Wheatsheaf this weekend, with all attendees scoring a free download of the live album. More info in this week’s gig guide.