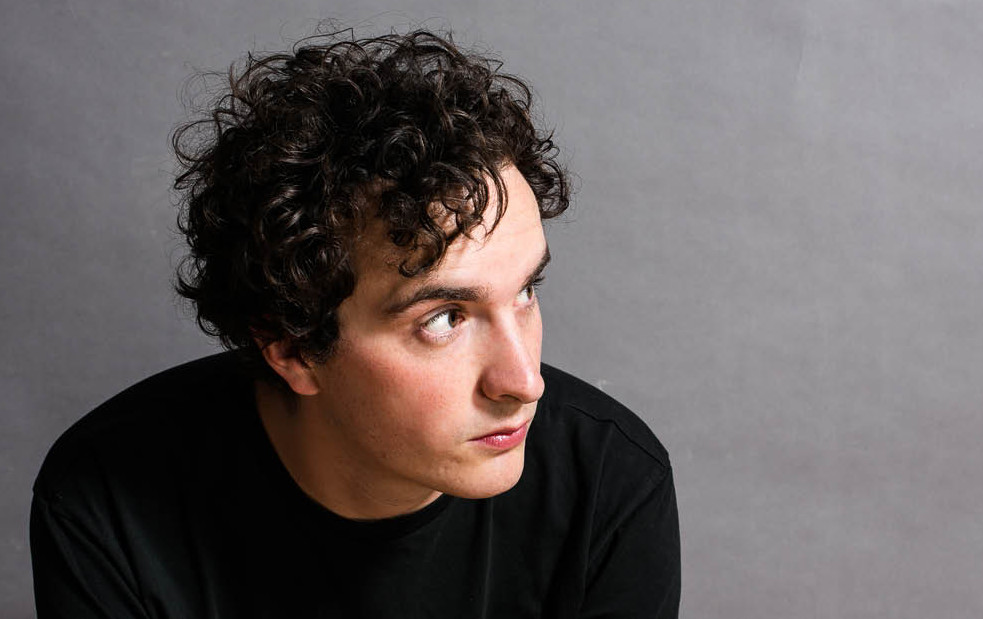 – ARIA-nominated producer, composer and bassist ROSS MCHENRY is set to play the renowned Melbourne International Jazz Festival in June. Performing with his Future Ensemble project, Ross is the only South Australian based artist in this year’s program, which includes internationally renowned jazz artists Chick Corea, Gary Burton and Charles Lloyd’s Sky Trio amongst many others.

– On top of this, McHenry’s other band, THE SHAOLIN AFRONAUTS, have announced they’ll be launching their third album, ‘Follow The Path’, at THE GOV on June 14. As well as marking the official launch of their album, the gig will serve as a fundraiser to help get the nine-piece band to the UK to perform at Glastonbury 2014. With the rest of the bill filled out my 1.1 IMMERMAN, SPARKSPITTER and OISIMA, it’ll sell out pretty quickly. Grab a ticket now from here and check out the rewards on offer through their Pozible campaign here.

– Also crowdfunding to assist their trip to perform at Glastonbury are ECHO & THE EMPRESS. Check out their IndieGoGo campaign here.

– THE JAM ROOM have announced the return of the CAFE SERIES. They’re bringing Melbourne’s WOODLOCK to playCAFE TROPPO on June 19. More info here.

– THE FUNKOARS released 100 “green splatter” coloured vinyl copies of their chart-topping album ‘Dawn Of The Head’today, which promptly sold out in ten minutes. 100 more will be available from tomorrow in JB Hi-Fi stores around the country and will likely sell out just as quickly.

– Since the release of their debut album, ‘Live At The Wheatsheaf’, THE BEARDED GYPSY BAND have been touring like crazy, all over the country. 449 days after its release, the band has finally headed into MixMasters to record a follow-up. No release date as yet, but check out some great photos and detailed recording info as bass player Kiah Gossner’s bloghere.

– It may surprise some, but THE BEARDS have managed to make a fourth entirely-beard-related album. In the tradition of The Beatles’ ‘White Album’ and Metallica’s ‘[It’s Actually Self-Titled But Everyone Knows It As] The Black Album’ comes‘The Beard Album’. The album itself comes out this week and the band is already touring the country in support. With 41 gigs happening over three months, Adelaide has to wait till August 2 for the hometown show. If you’re looking for something to do this weekend though, check out this week’s gig guide.