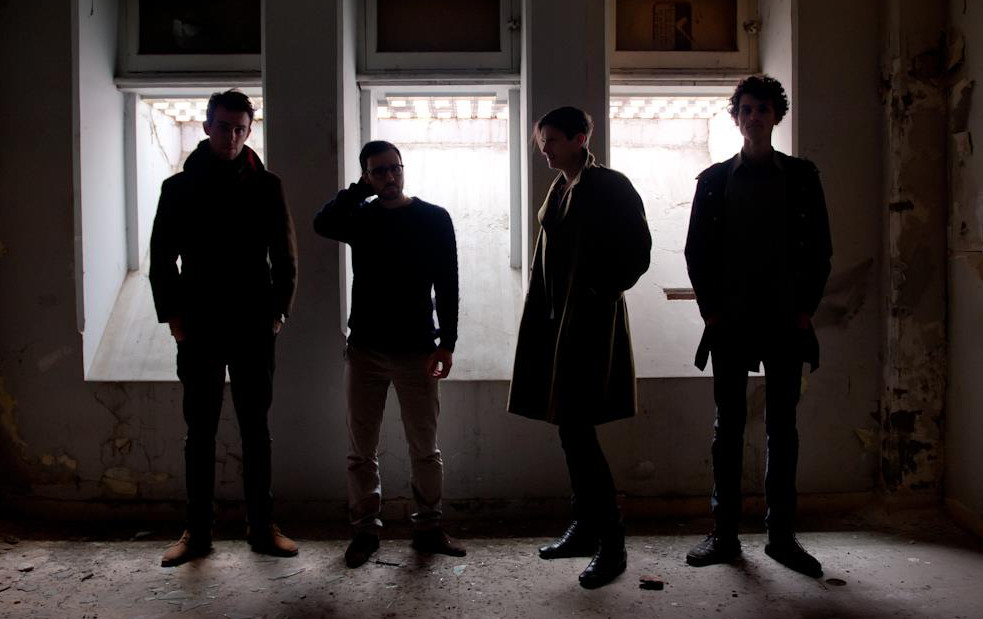 – With a note on Facebook, STEERING BY STARS have announced they’re calling it a day. Maybe it’s not all that surprising with half the band living interstate now, but it’s still a shame to hear the news made official. Across two albums, the atmospheric post-rock act has been a huge influence on many local bands and their ‘indefinite hiatus’ will leave a gap in the Adelaide scene that may never be filled. Optic Factory Productions were on-hand during the making of the band’s second album, ‘The Cold Embrace’, and you can check out their documentary here. Steering By Stars leave us with a film clip for their final single, “Shallow Breath”, which you can view here. Be sure to also check out the full message from the band and leave them a note here.

– FORMAT RECORDS is officially a thing. For reals. While SWIMMING’s debut album ‘Yes, tonight.’, released in March 2013, was the first official release on Format Records, the label existed as little more than a byline on a Bandcamp page. Thankfully, things have progressed. There’s now an official website and Facebook page as well as a new single fromTHE WIREHEADS to tease a full album. A statement on the website says Format Records “aims to bring together all facets of the Format community in an effort to create a collaborative environment for the mutual benefit of artists across all disciplines”. Considering the immense success the collective has had in bringing together multi-disciplinary arts practices previously, this is very exciting times indeed.

– THE HONEY PIES are back with a new lineup, including ex-20th Century Graduates drummer/keyboardist/singer Jeremy Lake. Catch the new lineup’s first show at the Grace Emily on March 28.

– Congrats to JIMMY & THE MIRRORS, their new single “Toucan Blues” hit number 9 on the AirIt NOW charts! Official launch party is next weekend. If you’re looking for something to do this weekend though, check out our gig guide.