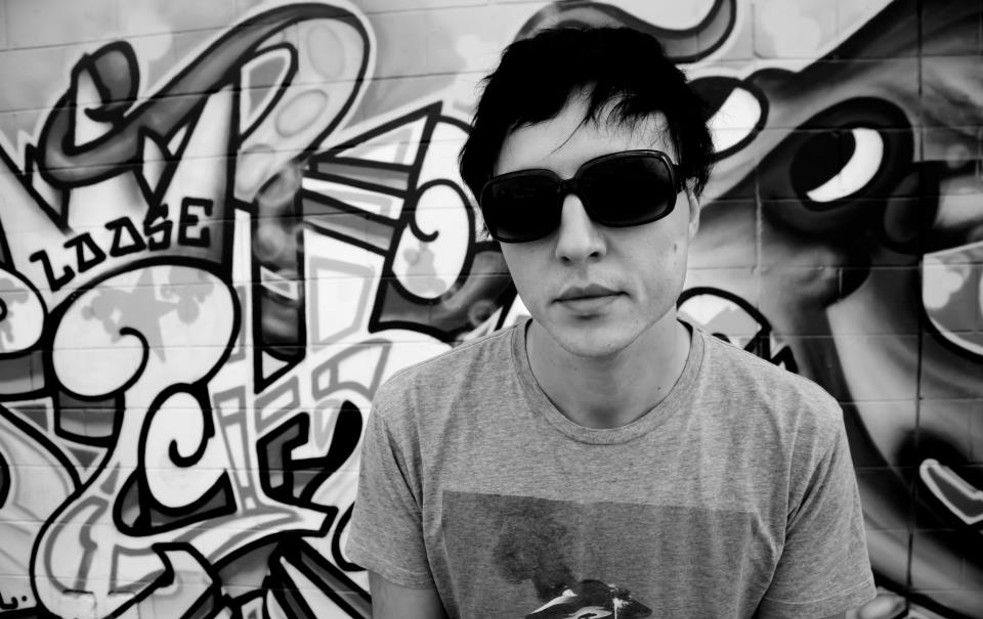 – Electro-Rockers THE KILLGIRLS have been fairly quiet of late. One would hope that’s due to working on new material but alas, it’s the sadder reason. “Life”, has unfortunately gotten in the way for many members. Vocalist and main songwriter MARIO SPATE continues on as BADCOP, with his latest song, One Million (feat. Francis P) available for streaming here.

– The local show for THE BEARDS’s national album launch tour is finally upon us… but also is sold out. Thankfully they’ve announced another Adelaide show. This time it’s at Jive, on Friday August 15. More info here.

– Got some feedback on SOUNDWAVE festival? The Adelaide City Council is asking for input on the heavy music festival’s application for use of Bonython Park / Tulya Wardli. The Lord Mayor, Stephen Yarwood has taken to social media to clarify that the Adelaide City Council undertakes this sort of consultation for all requests relating to use of the parklands and this in no way signifies any kind of hesitance to allow Soundwave to occur next year. That said, if you’d like to have input, head here.

– Electro-Disco-Pop act THE CASSANDRAS have been focused on recording more than playing live shows, and it’s definitely paid off. New single Nothing But Funny is a great sounding, ridiculous and ridiculously catchy tune. Check it outhere.

– Hard rockers SIERRA just put out a new clip for Suburban Flame. Check it out here and stay tuned to their Facebook page for EP launch and tour info.

– You may be familiar with Marcin Kobylecki’s work in NO THROUGH ROAD. Since the official split of that band though, he’s been working on solo material under the name BLOOD PLASTIC. Writing and recording between Berlin and Adelaide, he’s just announced the launch of the debut album, Blood Makes Fantastic Plastic, at The Metro on August 30. More info here.

– This week sees the launch of DiVision, a record label/artist collective/group for TRENT WORLEY and friends to pool their resources. The launch gig promises live comedy, live art, and sets from TRUCE, CHARLIE MONSOON and BLACK CORAL, as well as Worley himself in solo mode. More info in this week’s gig guide.