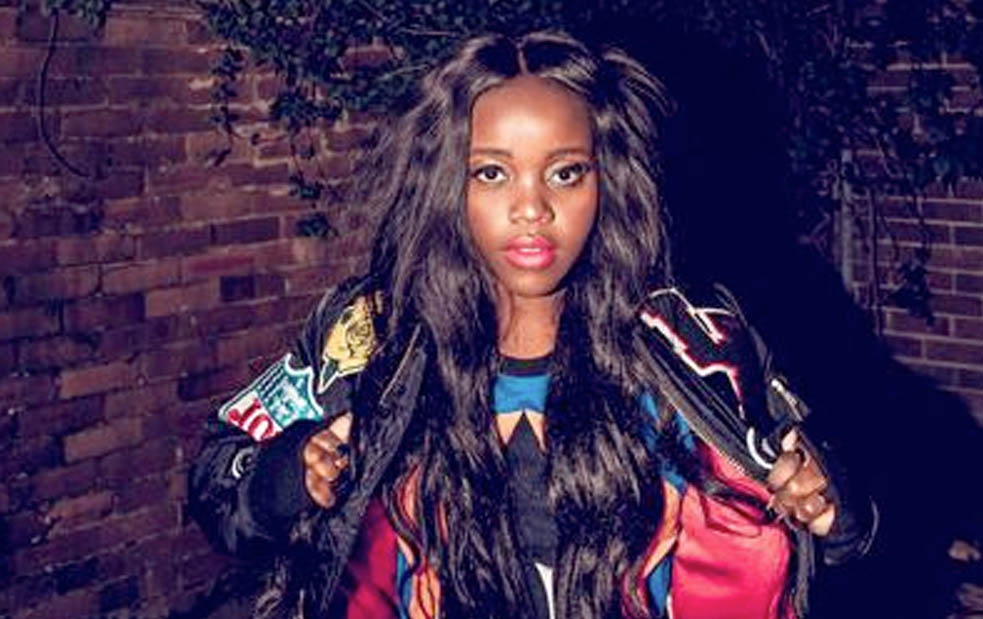 – They say the music industry is all about momentum, and as TKAY MAIDZA‘s star continues to rise, we see bigger and bigger announcements coming from the young rap prodigy. The latest is that she’s signed to The Agency Group for international bookings [home of A$AP Rocky, Macklemore and Ryan Lewis, Danny Brown, Action Bronson and more] and staring down the barrel of a US and UK tour. She’ll be returning home to tour with ILLY and officially launch her debut EP, playing Adelaide on Dec 12 [@ HQ with Illy] and 20 [@ Pirie @ Co. Social Club]. Check out her latest single, Switch Lanes, here.

– Speaking of signings, FEELGOOD FOLK has signed singer-songwriter CHRISTIAN ANDREW. His latest single, November Rain, will be launched at The Gov on November 1.

Seven-headed hydra WEST THEBARTON BROTHEL PARTY have released their second single, Glenn McGrath. Listen to the song here and get tickets for the official launch gig on october 25 here.

– The ever-touring BEARDED GYPSY BAND have released the first single from their upcoming debut album. Check out Leaving Town here and get tickets for the album launch on November 1 here.

– When recording their latest album, TRACER wanted a “heavy industrial machine” sound to loop in their song The Machine. Not having any heavy industrial machinery on-hand, they improvised. Making a percussion loop with items found nearby – including a power drill, bass amp head, wire strippers and a sharpie – the band found the sound they were looking for. The process is featured in detail on US webseries Pensado’s Place. Check it out from about the 14:40 mark here. Tracer play a couple of hometown shows at The Gov on October 24 and 25 with THE SCREAMING JETS.

– KUMFY KLUB makes a triumphant return to its original home at The Crown & Sceptre for a run of three shows over the next few months. This run will feature LUKE MILLION live as well as THE TRUNKFUNK SOUND SYSTEM [DJ SMILEY + JD on drums] and more. The first is this weekend.