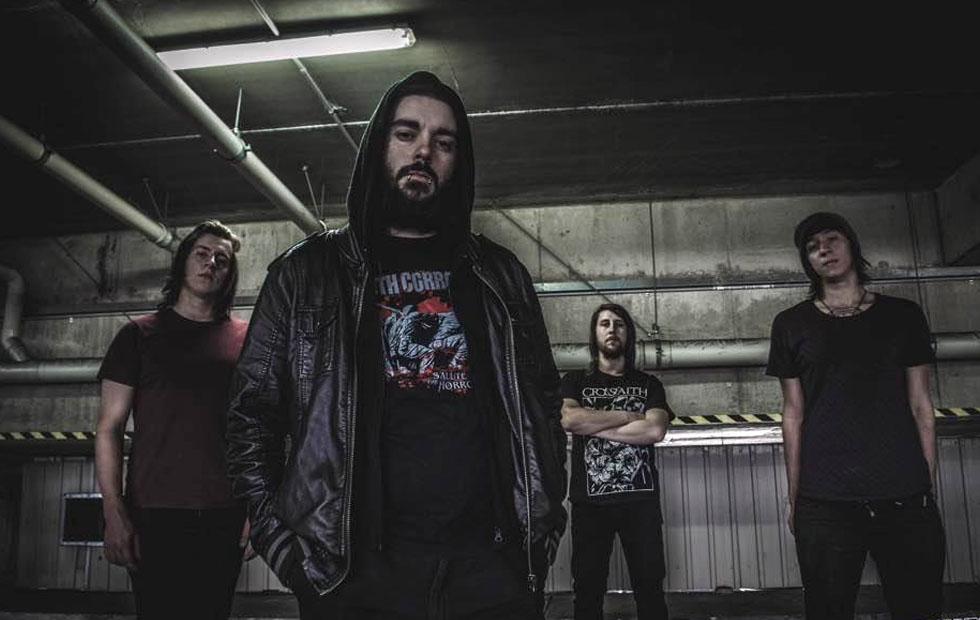 We’re keeping an eye on Sealed Our Fate, an Adelaide Post-Hardcore band who is quickly making ground in the Oz Metal Scene. This year has seen them tour the East Coast, and support Chelsea Grin and Boris the Blade – and they’ll soon be releasing a whole whack of new stuff.

They’re currently working on their second EP and bringing it to overseas fans during their eagerly awaited Indonesian Tour! In the meantime, they’re working to bring you some new acoustic tracks, AND have a new single / 2nd music video out now.

‘Heartbreaker’ was filmed and produced by Lightreel Photography, and we’re enjoying such a ‘serene’ setting for such a hard hitting track!