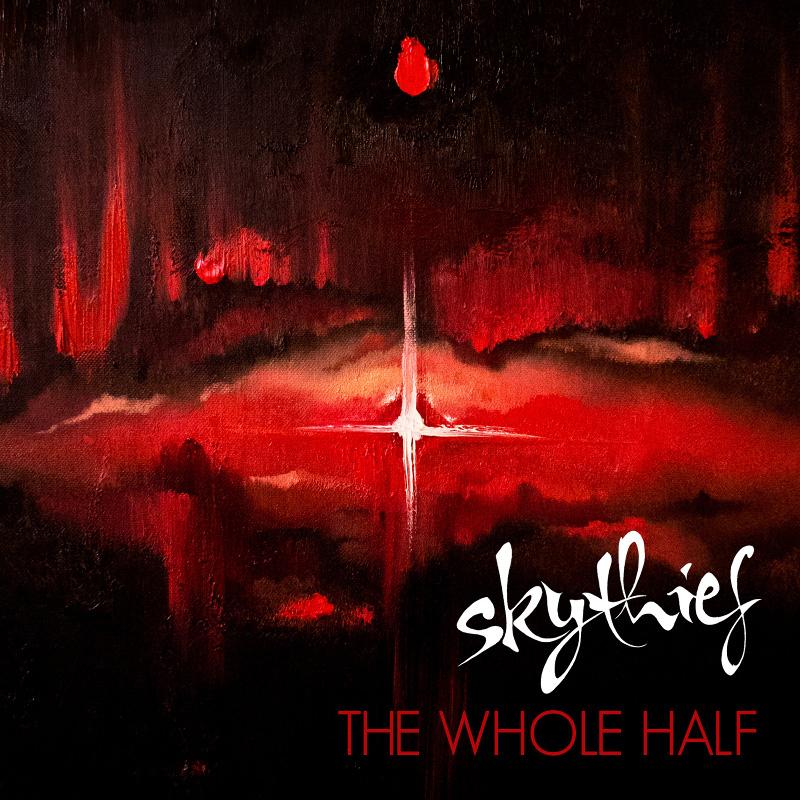 ‘The Whole Half’ sounds like if some of the more psychedelically-inclined mope-rock bands of fading recent memory had spent less time drinking and more time perfecting their craft, and then just cranked out an irresistible jam.

Vocalist Adam Barnett-Pierce takes centre stage with pipes that most international acts would covet, but everyone contributes star turns as the moody intro gives way to bombastic drum and guitar breaks that set up a chorus that the words soaring and majestic can’t quite do justice.  There’s even a trippy chill-out bridge, and nothing feels forced or unconsidered.

‘The Whole Half’ shifts between 3/4 and 6/8 time, but it’s not an obvious waltz or shuffle, with syncopated drum accents, explosive guitar interludes, and even an extra beat snuck in to keep you on your toes.

This song just rocks.  Really hard in places, especially the crushing finale, which will wake up even the most jaded rock fan.