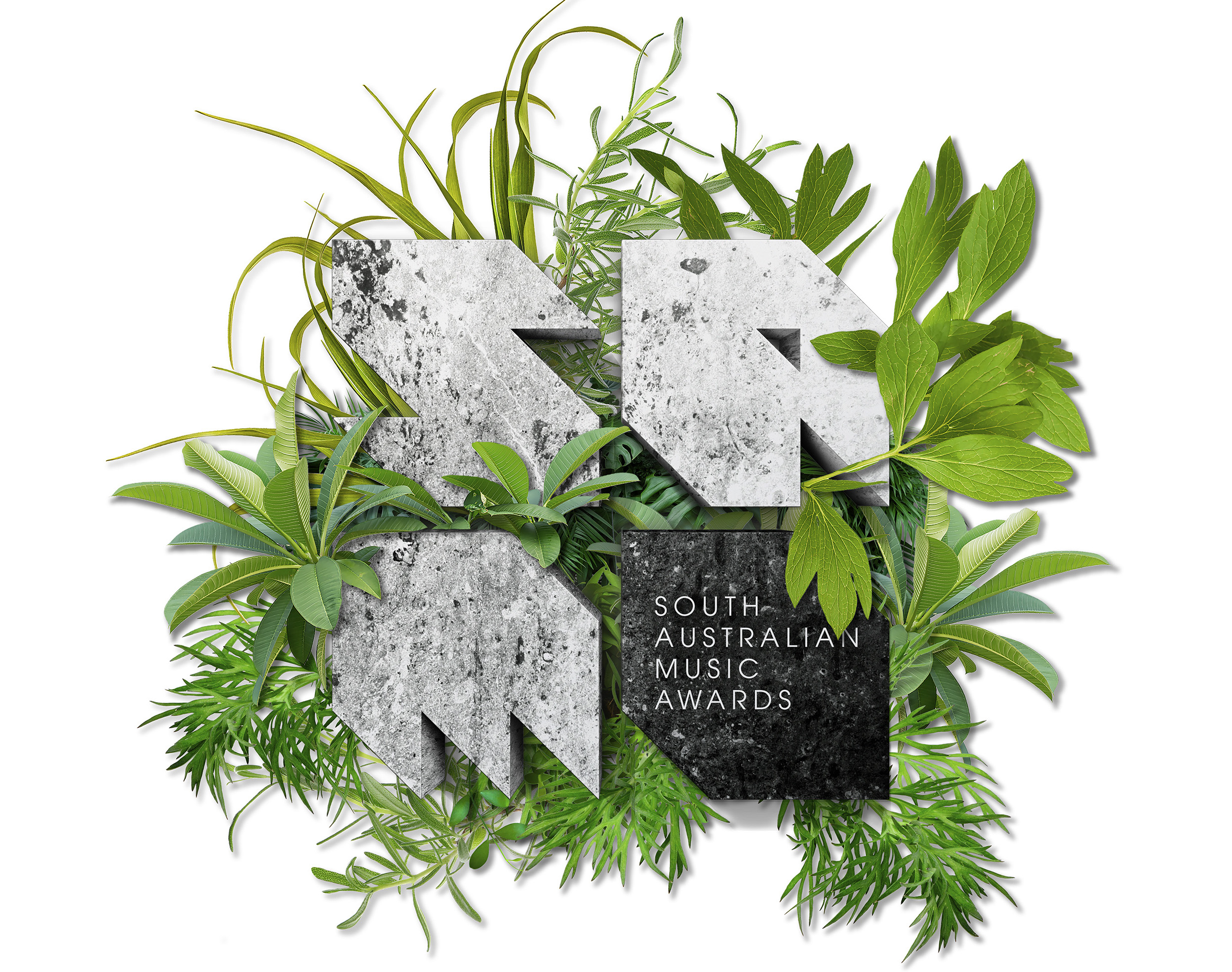 Music SA is proud to reveal the 2018 South Australian Music (SAM) Awards finalists, with the winners to be announced during a red carpet ceremony hosted by Double J’s Zan Rowe at the Adelaide Town Hall on Thursday November 8.

Celebrating excellence in local contemporary music, categories include both People’s Choice Awards, determined by online voting, and SAM Awards as judged by a panel of industry peers.

Lisa Bishop, General Manager of Music SA says the finalists announced today are a sound representation of the stellar music that exists in South Australia.

“We are so proud of the talent we have here in this state,” she said. “These finalists showcase the quality and diversity in our music scene and represent us well as a UNESCO City of Music. I look forward to celebrating all of our nominees, finalists and winners at the ceremony on Thursday November 8.

“The SAM Awards will be a fabulous evening paying tribute to the hard working people in South Australia’s music industry.”

On the back of the national success of debut album Different Beings Being Different, West Thebarton lead the list of finalists with six nominations, while 2017 SAM Award winners A.B. Original return in four categories this year. Other acts in the running for the prestigious Best Release Award include multiple contenders Heaps Good Friends, making the final list in five categories, and MANE and Wing Defence, receiving four nominations each.

Tickets to the South Australian music industry’s night of nights are open to everyone 18+ and are on sale now via moshtix.

In addition to award presentations, attendees can expect to be entertained by DJ sets, quality live performances by Ollie English, MANE and Adrian Eagle, and more, while legendary music journalist Zan Rowe manages proceedings as MC.

The SAM Awards are an excellent excuse to get glammed up and celebrate our local music scene, so grab tickets from moshtix before they sell out.

With 157 entrants and 7343 votes cast for the People’s Choice Awards, a significant increase on last year’s numbers, the awards are already creating quite a buzz.

Head to www.themusic.com.au/samawards for more information and grab your tickets to the event through Moshtix here>