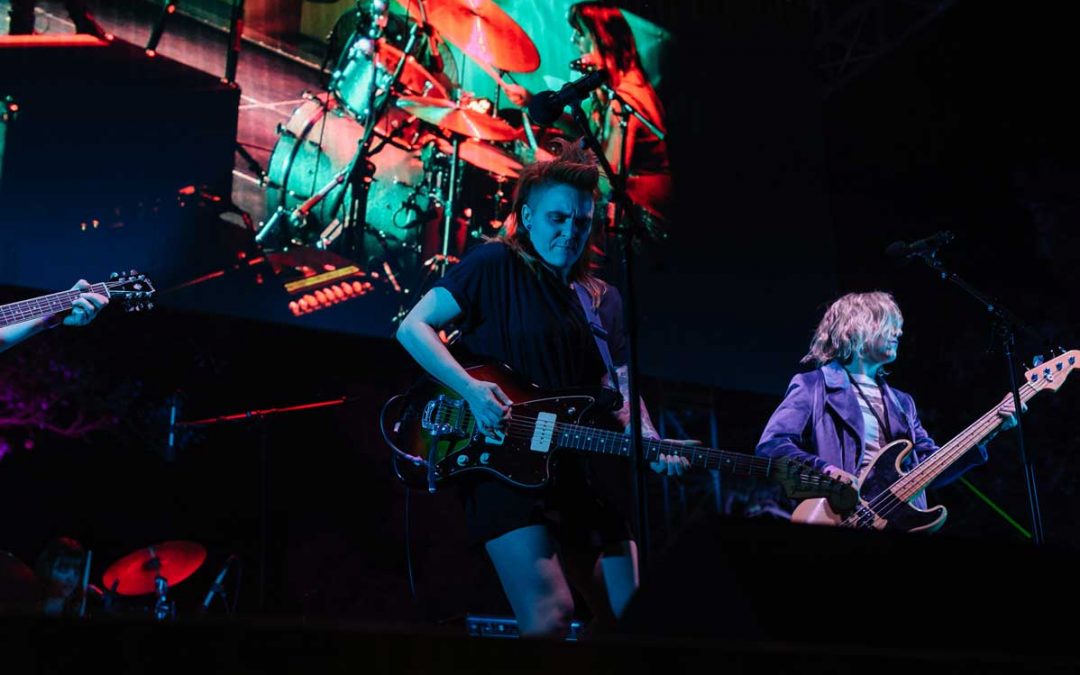 The 2021 SAM Awards will be held on Thursday 18th November 2021 in a COVID-19 appropriate gala event, which will be announced later in September. Early bird tickets go on sale via Moshtix to the South Australian music industry on Wednesday 22 September via the SAMs website. You can also stay up to date on ticket info, by checking out our save the date Facebook event!

This also means that SAM nominations across all categories are NOW OPEN, so cast your nomination here! You can nominate your self, or someone else you think deserves recognition for their work in the South Australian music scene. Remember, if you are confused about who can enter, you can always check out our eligibility criteria here!

As usual, the People’s Choice Awards will be voted by members of the public, with voting opening on Wednesday 22nd September via the event’s independent partner TheMusic.com.au.

The official SAM Award categories for 2021 are:

We are also very excited to announce our 2021 SAM Awards Judging panel! We have 10 local judges, as well as 5 national judges, all of which can be seen below. You can also check out full bios for each judge here.

Stay tuned for more details about where the 2021 SAMs will be, who will be performing, and when People’s Choice Awards voting begins!