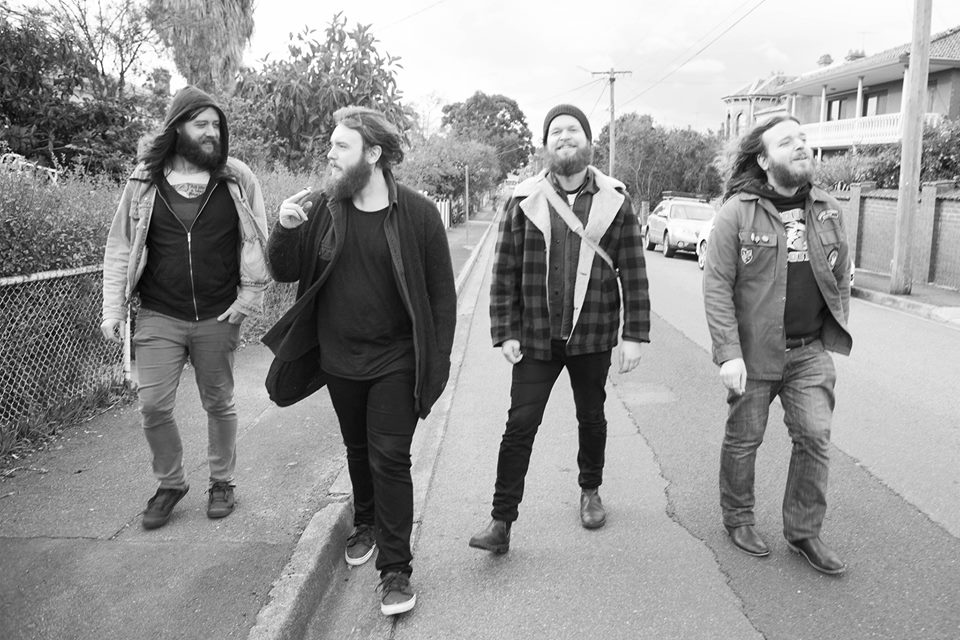 Melbourne’s Spacejunk head to SA to launch their second album ‘Bite Your Tongue’ in mid October. These four long haired louts play aggressive high-energy proto-punk, short, fast and loud and have drawn comparisons to The Stooges, BORED! and The Beasts of Bourbon.

The band formed in October of 2013, released a debut self titled record on High Kick Records (current home to Warped, Mustang, Fridge and The Devil Rock Four) in February 2014. Listen to it here. Spacejunk have since screamed their lungs out at dive bars, pubs, car park parties and piss-up’s across Victoria sharing the stage with The Hard-ons! Tumbleweed, Six ft Hick, Digger and the Pussycat’s, The Peep Tempel, Clowns, Batpiss and Courtney Barnett to name a few and show no signs of letting up.

Only two years and and two albums, these guys are a rock ‘n’ roll whirlwind! Be sure to catch them live as they put on a killer show.