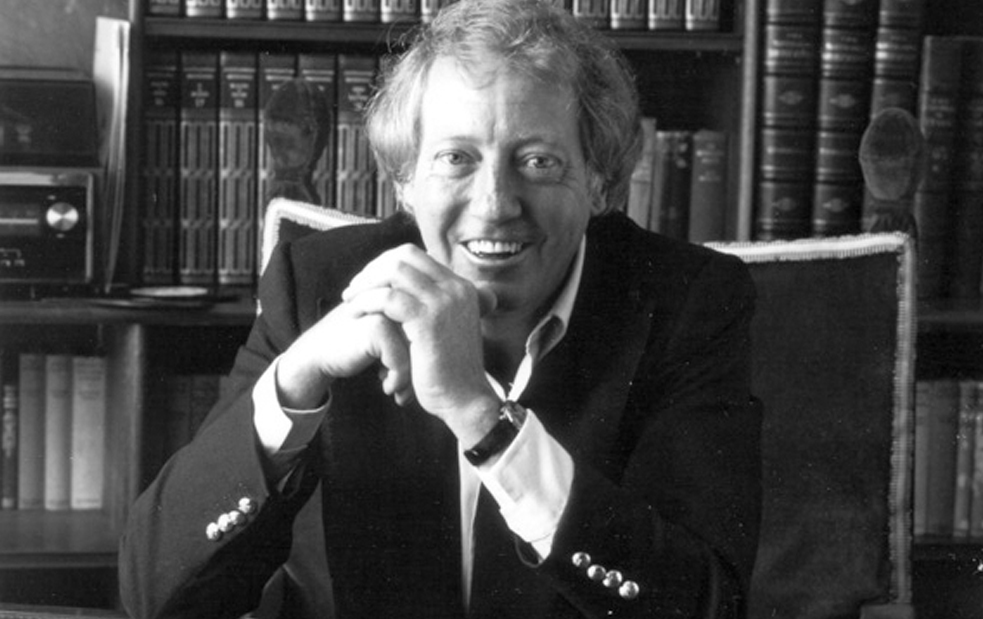 Just as the 2015 Robert Stigwood Fellowship opens for applications (see Opportunities), the man himself is set to be inducted into the SA Music Hall of Fame. The Adelaide Music Collective‘s founder, Enrico Morena, will do the honours when he flies to London for the Great Escape.

It’s a fitting setting, as Adelaide artists from the last crop of the Stigwood Fellowships will be performing at the music fest!

Robert Stigwood formed RSO records back in 1973, and looked after many a superstar’s career, including the Bee Gees & Eric Clapton, as well as releasing such seminal soundtracks as Grease, Fame, The Empire Strikes Back, Saturday Night Fever and more.

His stellar career is testament to his passion and tenaciousness as a music fan.

Born in Adelaide, Stigwood made his home in England where he still works in musical theatre.