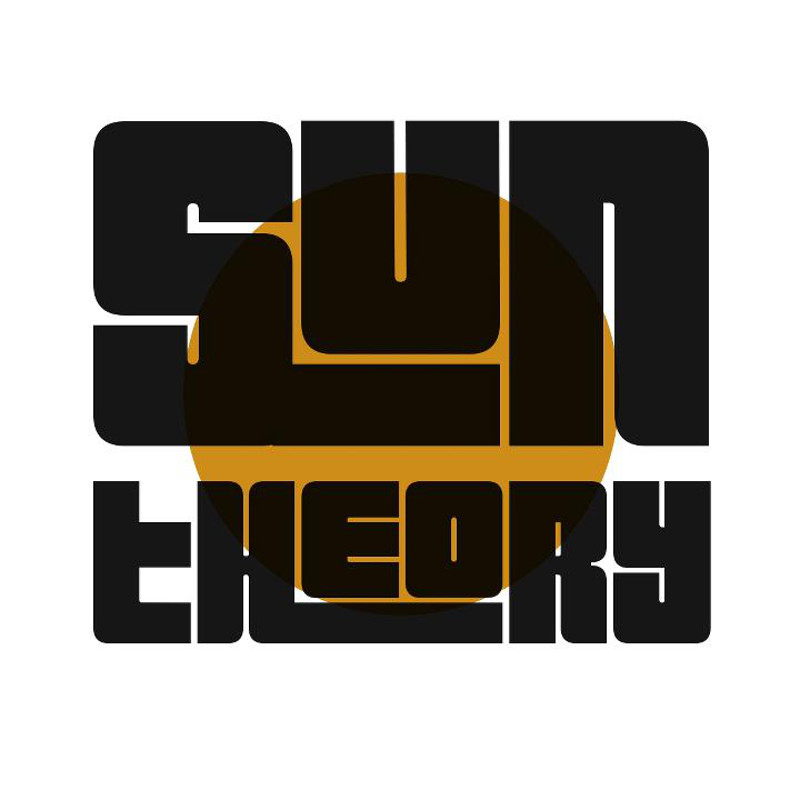 They used to be Cow but are now Sun Theory. Whatever the name or line-up, their third CD together shows that the band knows how to construct roots-rock of a professional and enjoyable standard, and are also well adept at the songwriter’s art. Roots-rock is still a very general term of course, and in this case could perhaps be likened to some degree to seventies bands like The Dingoes or in places, US songwriter Elliot Murphy, but with their own contemporary approach.

The opening song “Lucky Style” is a good introduction to the band and the album itself; a classic song structure, melodic and lyrical.  Not too restrained, not exactly raucous but in a comfortable place in-between – a description that could fit the LP as a whole.

Interesting twists in the arrangements help make various songs stand out as individual, such as the occasional extra bars in “Buddha Says”, or the unusual stop/start intro and coda for “Kicked”.  The material is uniformly mature and intelligent, with all five members more than up to the task of bringing out the music’s strengths through their performance.  No surprise, given their individual histories in bands such as Seven Stories, Linus and Snap To Zero.

The heartfelt vocals and gorgeous melody of “X” along with its use of cello and strings makes it a personal highlight, while the country-soul of “Kissed” also helps to keep the album away from any accusation of being one dimensional.

Its production is clear with every instrument well defined, though at nine songs and 37 minutes, Fine Dust is a reasonably compact collection.  But its contents are slick, minus the coldness that term can suggest, and don’t have to try hard to impress.