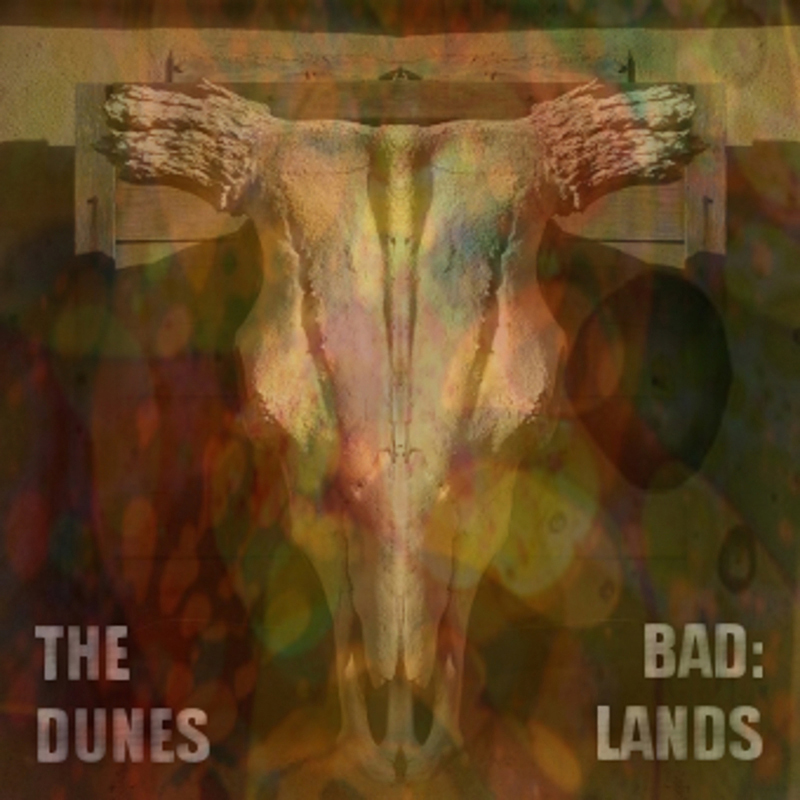 The Dunes have been on the Adelaide scene for a few years now, originally as a 2 piece consisting of Stacie Reeves (vocals) & Matt Reiner (guitar). Incidentally, Reiner is one of my favourite local songwriters stemming from the days of ‘The Aunt Sally’s’ through to this current project.

Since late 2011, The Dunes have expanded to a 5 piece with Dan Fernie-Harper (drums), Adam Vanderwerf (bass) and Jess Honeychurch (keys); their inclusion has resulted in a great and unique sound that has evolved, and I’m sure will continue to grow in texture and layering.

Their recent double A side single “Bad:Lands” was released in September 2014 and features 3 tracks (at 24+ minutes total) of psych dream pop.  From the opening synth notes of “Badlands” the first thing that becomes evident is the sensational mood and vibe these musicians have created.

The sound production is excellent, a quality mix allowing all instruments their respective space. They have captured the hypnotic repetition of the guitar, keys and rhythm parts, and allowed the reverb-drenched vocals to float above, weaving a haunting sonic tapestry. This is a definite must listen for fans of the psych, dream pop, shoe-gaze fuzz sound. I for one am certainly keen to keep both eyes peeled and earholes open for the next chapter of this band’s story.