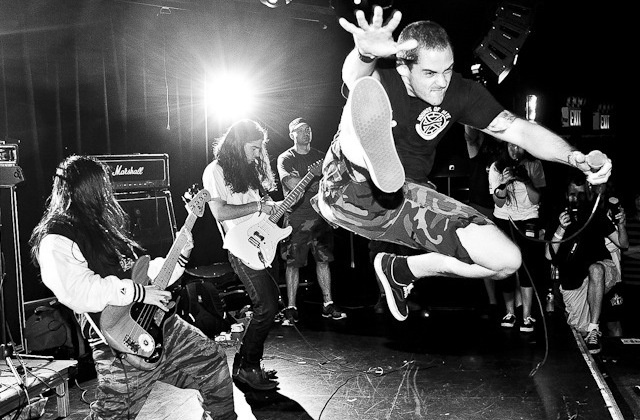 The Rival Mob from Boston MA, are switching winter for summer and hitting our bars and beaches on a whirlwind tour from the 9th Dec to the 13th. This mob rise from the underground hardcore scene with members from infamous bands like Mind Eraser, Righteous Jams, Mental, Xfilesx and many others, The Rival Mob has become darlings of the current hardcore scene, inspiring shameless violence and playing high on the bill at the most important hardcore festivals in America: This Is Hardcore in Philadelphia, Sound And Fury in California and Chaos In Tejas In Austin, Texas.

This tour sees these guys release their first new material since 2013s ‘Mob Justice’. Have a listen to what they gots HERE