the station’s battle of bands 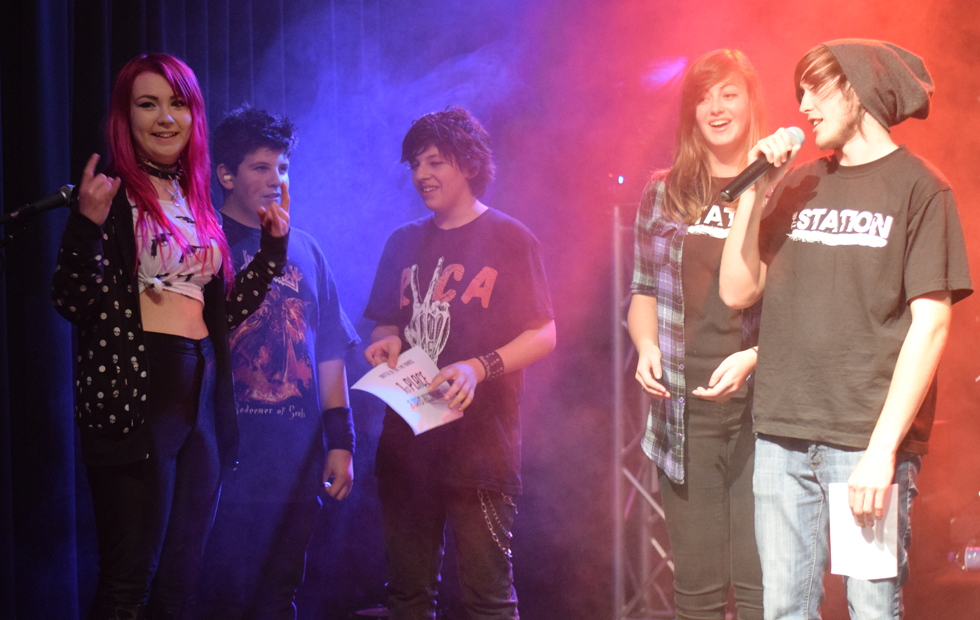 Youth Week gets an injection of live music in Murray Bridge as the annual Battle of the Bands rocks The Station.

Now in its 14th year, young South Australian bands are encouraged to come to Murray Bridge on Saturday the 16th of April to go head to head with a great lineup of acts. Fact or Fiction, New Year and Misfits of Sythia are already confirmed to perform, and you can also sign up and show off your talent for this official National Youth Week event.

The three current entrants are very excited to be competing this year. Fact or Fiction came 3rd in the 2015 Battle of the Bands, and are a group of recent school leavers, wishing to pursue a career in music. Misfits of Sythia have been playing gigs throughout Adelaide over the past few years as an art rock band, recently releasing a new EP. New Year are from Murray Bridge, competing for the first time. The event is still in need of bands to compete for the whopping first prize of $1000 voucher to use at a recording studio of their choice.

The Station is a great venue with a killer vibe, located at the old running train station on Railway Terrace, Murray Bridge. Youth music events have been run successfully for the past 13 years. There have been multiple music gigs during this time, and now Music SA’s Band Connections is held on Wednesday evenings, as well as a number of our accredited music industry courses on offer.

Battle of the Bands 2016 is being co-run by Certificate IV in Music Business students under the guidance of Music SA’s Rob Pippan as a part of the event management module.

Be sure not to miss local youth going head to head in the 14th annual Battle of the Bands on the 16th of April at The Station, Murray Bridge.

For further details contact Paul Ankerson on 0885391157 or email p.ankerson@murraybridge.sa.gov.au