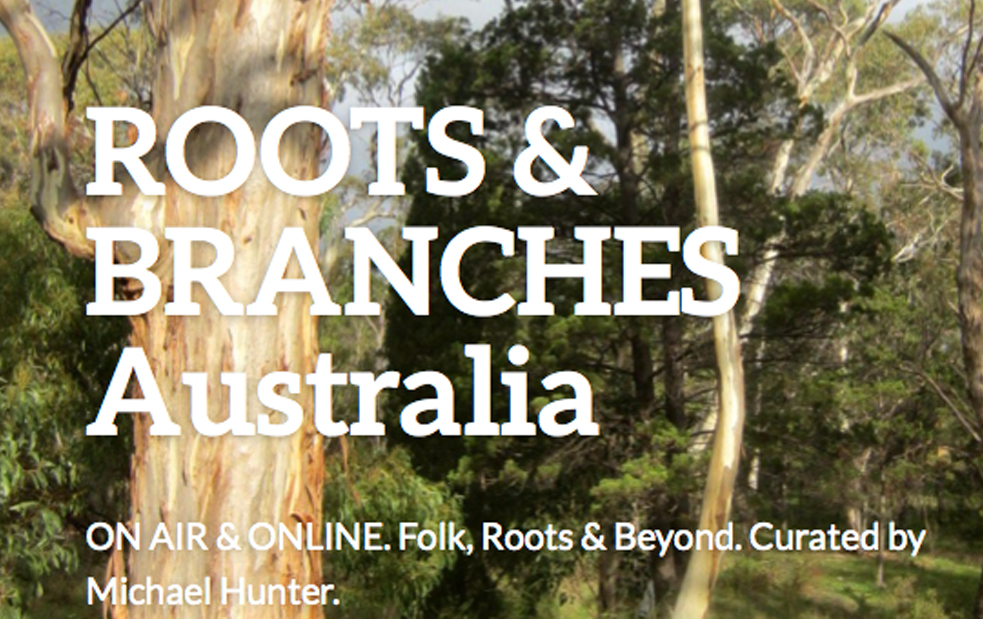 A hearty congratulations to radio presenter (and MUSIC SA Review Columnist) Michael Hunter, who today is celebrating 29 years of being on the airwaves! He has hosted his show “Roots and Branches” on Three D Radio (93.7FM Adelaide), since 1985 – and it’s now also in blog format and streaming live.

The folk afficionado has chosen a unique way to mark the occasion as well, by hosting his own version of The Armistice Pals. As his blog explains, “To mark the 100th Anniversary of the outbreak of World War One, The Armistice Pals project brings together a wide selection of distinctive voices from the folk world in a recording of classic anti-war song ‘Where Have All The Flowers Gone’.”

Tonight on Michael’s program from 9 – 11pm, he’ll have some special guests in the studio to help sing the song en masse: David Robinson, Mary Webb & Emma Woolcock. PLUS, he’s doing it all again next Thursday, featuring Steve Pederson, Courtney Robb and Todd Sibbin.

Due tune in and show your support, and here’s to many more years on air for Michael!