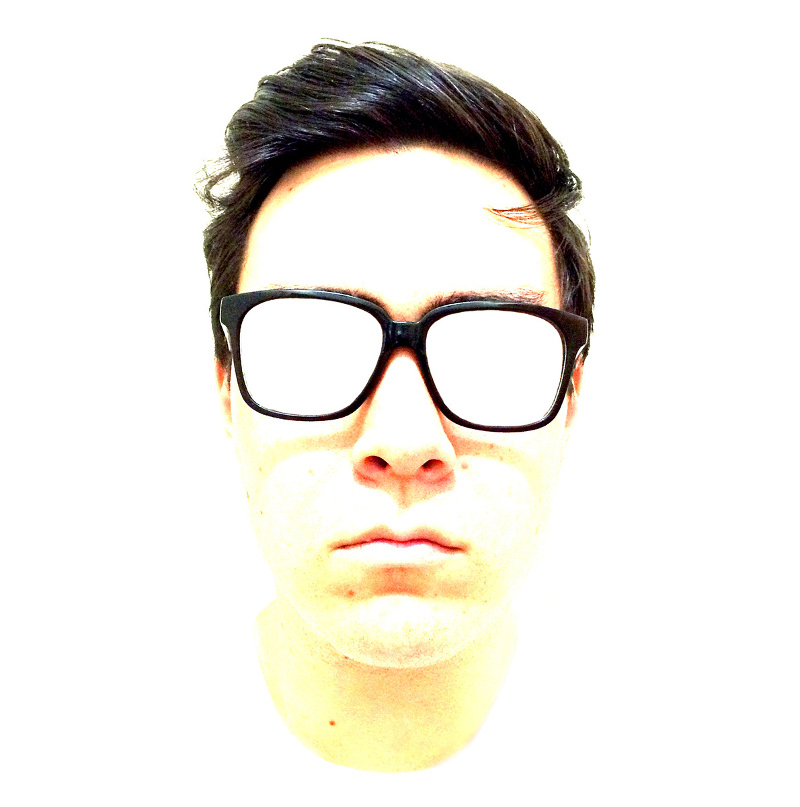 Time and talent are two huge aspects of creating fantastic music. Luckily for us, Tim Whitt (aka DJ Bottlerockets) has a whole lot of both. The renowned deck spinner (and self-proclaimed serial procrastinator) has just put out his first release in over ten years, and it’s going to get you grooving.There’s a unique skill that Whitt possesses in his music. It’s not just his ability to produce or compose music, it’s more where he can grab simple snippets of popular music from the last century and arrange them all together like an awe-inspiring mosaic to create a track that brings new light to old music.

The more you listen to this album, the more you realize that there’s no way this could be an overnight job, or even a part-time summer project. The samples come from more than 200 songs, such as Refused’s ‘New Noise’ and The Beatles classic ‘Hey Jude’, indicating that Whitt probably spent thousands of hours trawling the internet in search of a particular instrumental or part of a song that completes the piece.

This is an album that’s going to pretty easily obtain ‘hidden gem’ status, given that it probably won’t receive a lot of traction or airplay due to fear of copyright lawsuits. However, when the odd music lover stumbles upon it, it’ll be their jam for a good month or two. Or maybe I’m wrong and Tim Whitt will become the next Danger Mouse.