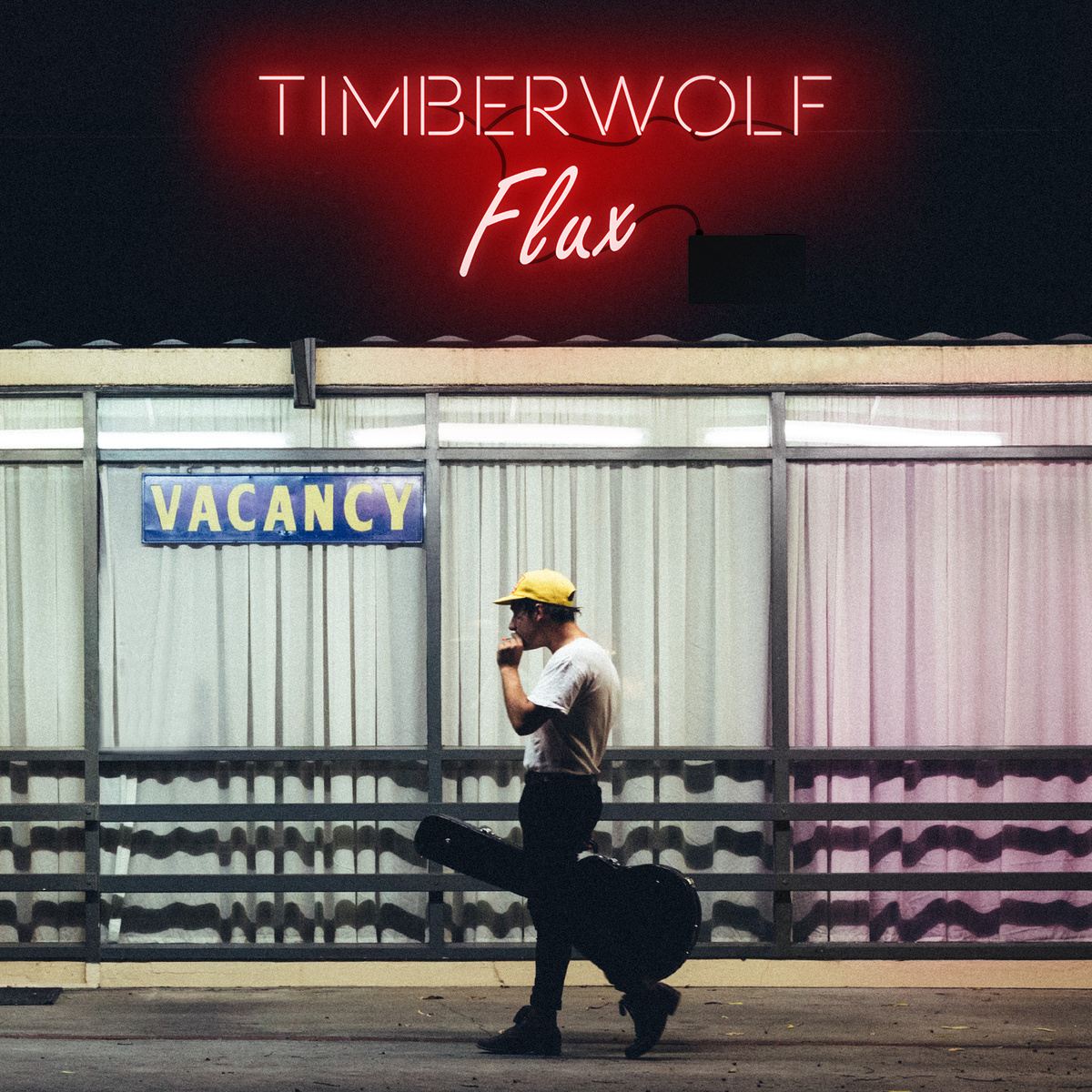 Timberwolf, or Chris Panousakis, is an upcoming indie folk artist from Adelaide. It seems in a relatively short space of time he’s built quite the swell of support behind him and after listening to his five tracks available online it’s not hard to see why. He’s garnered four star reviews of his songs from Triple J’s Richard Kingsmill as well as Sarah Howells – not easy people to impress!

Opening up with ‘It Burns’ the initial whimsical banjo gives a bit of a false introduction of what is to come, it’s only momentary as you’re hit by a wave of slick noise that washes over the listener with ease. Immediately noticeable is Chris’s beautiful smooth voice crooning that sits nicely in the mix but I couldn’t help but wanting it a little louder to highlight the subtle tones.

‘Whiskey Jar’ is easily my favourite on this short collection with Chris’s vocal immediately in the forefront. There is a pouting ethereal quality to this song and vocal that is endearing and I can almost pick tinges of country influence in some of the instrumentation. You could easily draw comparisons vocal and song writing wise to many artists including legends like Jeff Buckley but what Chris possesses is something uniquely his own.

‘Seeker Song’ is a great closer and has a feel of heartbreak before picking up speed into an introspective heartfelt number. A little less dreamy then the other four tracks but it stands up very strongly in the collection. It’s relative sparseness makes it one of the catchiest and easily accessible of the recordings available to this reviewer.

Timberwolf is getting a lot of praise and opportunity around the traps and it really isn’t hard to justify this. Extremely talented and at only twenty three years of age it is exciting to see how the songs and song writing are going to develop over the coming years.