double lined minority get around 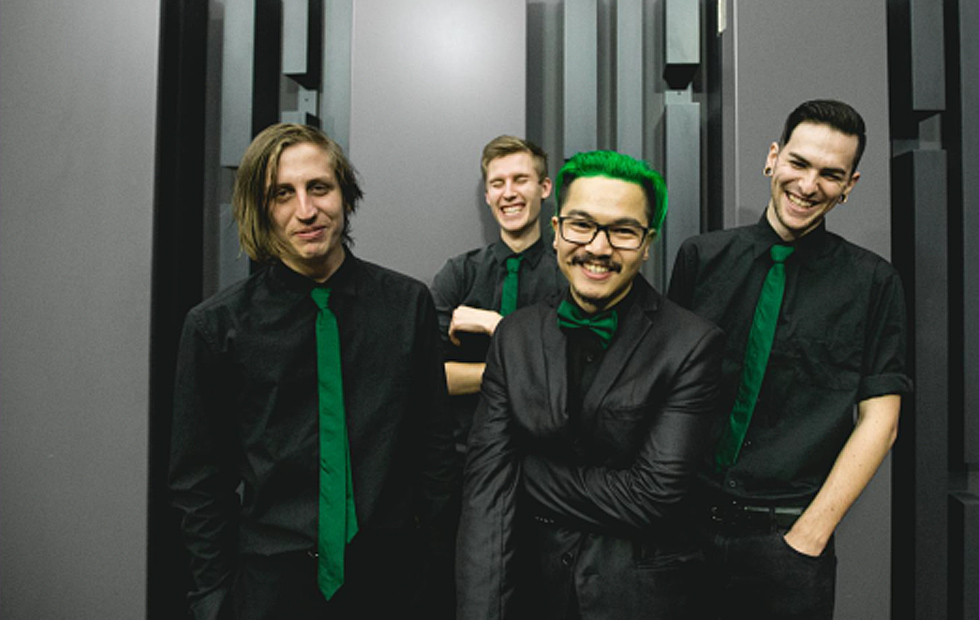 Gold Coast-based suit and tie rockers, Double Lined Minority, are back in business, with a huge announcement. They have booked an Australian Tour in honour of their forthcoming single, “Get Around”, scheduled to release on 28 July, and Adelaide’s in luck – the lads are bringing the action to town on 8 August.

It’s been a highly productive year for the group so far, with highlights including touring Australia with their latest EP, “Caught In The Ceasefire” in February, single release “Hollow” in May, and as well as supporting Real Friends (USA) in June to name a few.

Forming in high school in 2009, by 2014 DLM had twice played The Big Day Out, twice appeared on Toasted TV and released their first self-produced, recorded, and engineered EP, “Calling All Liars”. Their tour of Australia and The Philippines saw them open for Red Jumpsuit Apparatus and Smash Mouth.

IN ADELAIDE
Saturday 8 August @ The Producers Hotel A