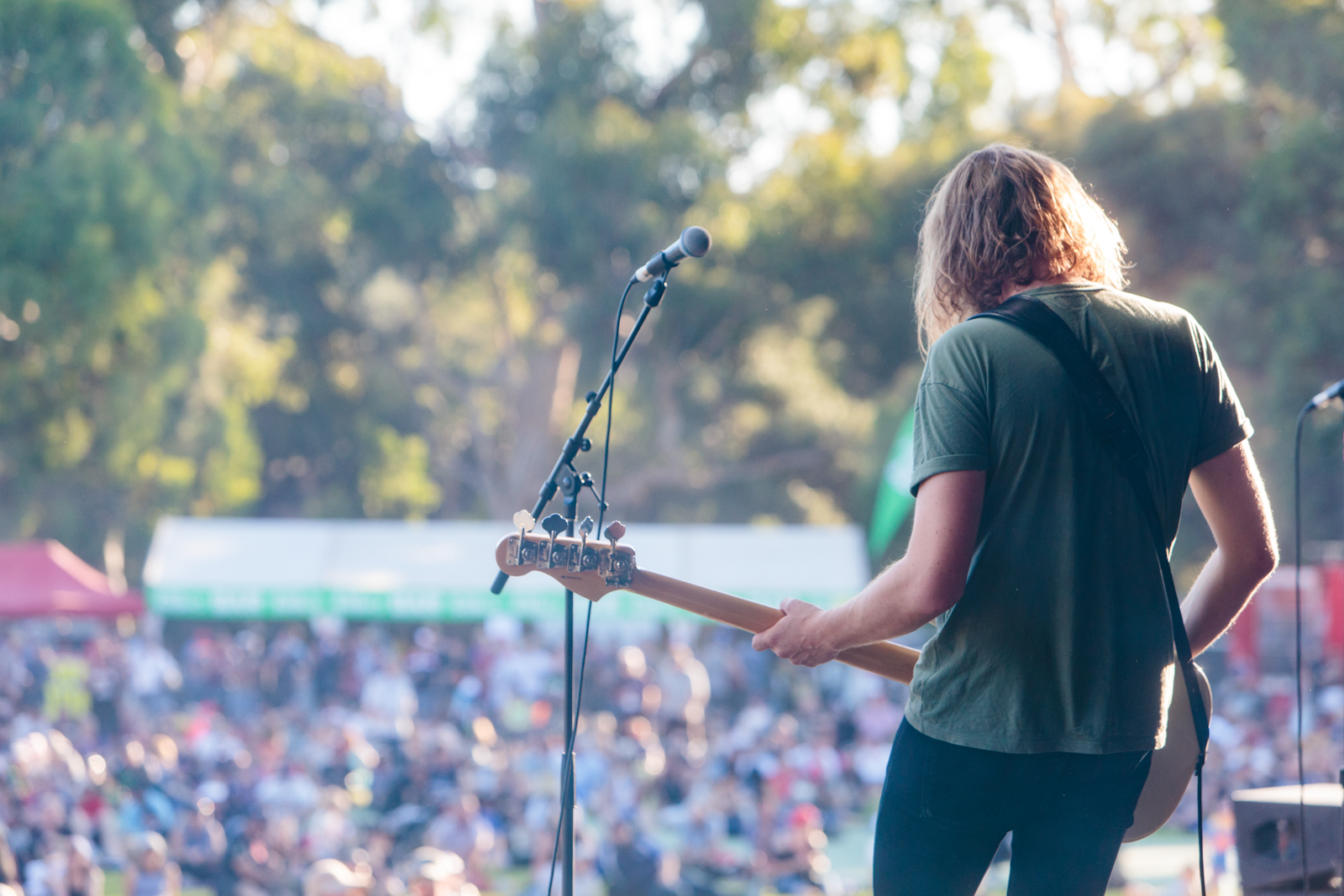 Over the last 20 years Music SA has delivered a significant contribution to the growth, development and profile of the original contemporary music industry in South Australia. We service artists, industry practitioners and music businesses.

Since its inception Music SA has been an industry leader for contemporary music education (both performance, festivals & events and music business) and has been a Registered Training Organisation since 2010.

The not-for-profit company continues to work with artistic, industry and government agencies to create value and add capacity to the musical landscape of South Australia, through significant programs and partnerships that have reached well beyond the City of Adelaide and suburbs into regional South Australia including the Barossa Valley, Murray Bridge, Mount Gambier, Whyalla, the Riverland and Port Lincoln.

Key milestones in our 20-year existence include:

Since 1997 our focus has broadened from music courses with schools to a holistic state and national approach to artist development, audience development and industry development, with examples as follows:

What started out as an organisation with a focus on music courses in schools, has grown into a nationally recognised industry body which not only educates, but advocates, promotes, mentors, supports and markets artists and industry personnel and focusses on building a thriving contemporary music community in SA. It believes in nurturing creators of original contemporary music and the development of real careers in an industry that plays an important part in South Australia’s economic transformation.