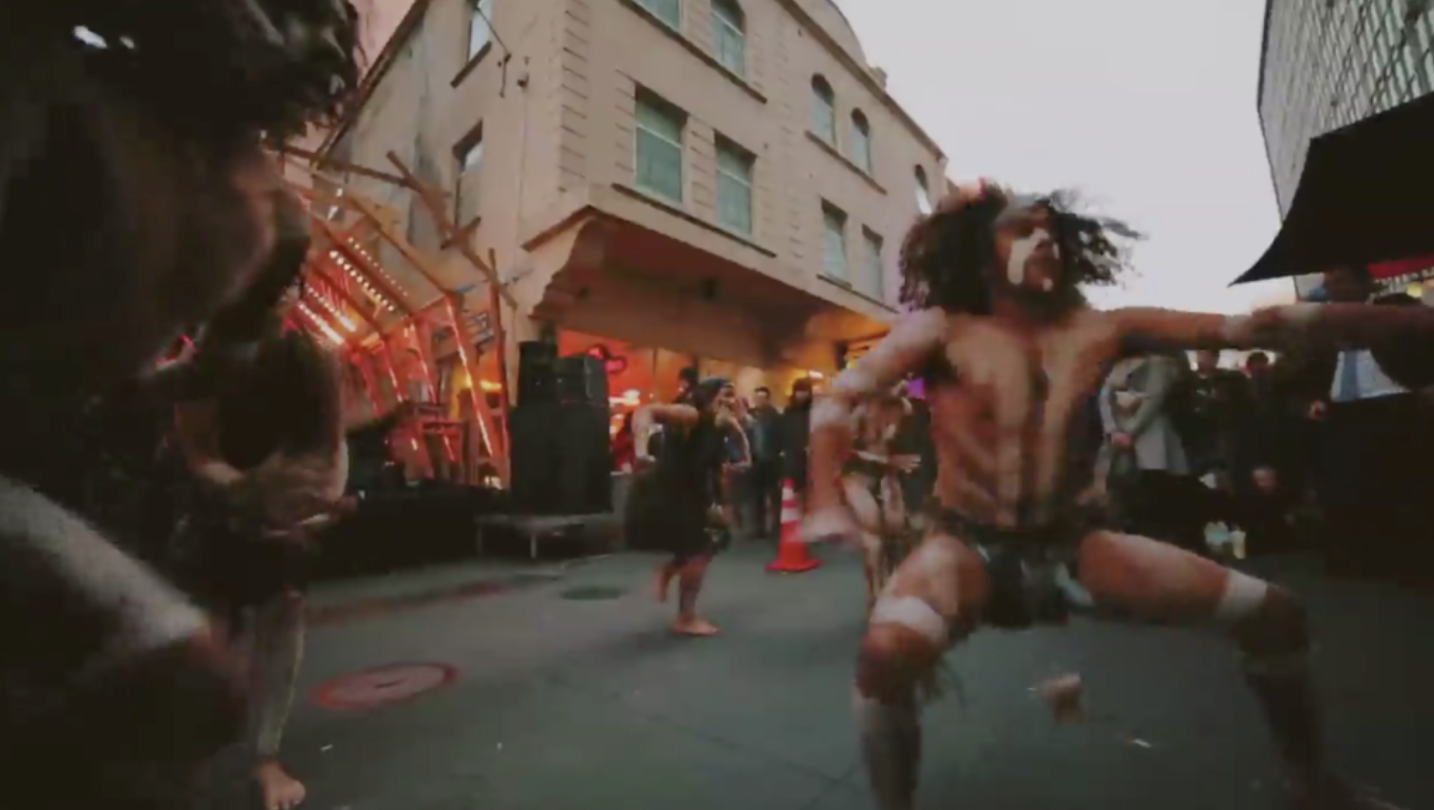 Thanks again to all the legends that came out to celebrate live music in South Australia. A big shout out to our sponsors Adelaide Fringe, City of Adelaide, Young Henrys, Delinquente Wine Co, Channel 9, Australian Hotels Association – SA Branch, Arts South AustraliaRenewel SA & Scenestr.What a time!

The Curated Events:
– The Mill hosted an event called “Who Run The World” a celebration of female South Australian artists across one night of Pop Passion and another night of Story and Song
– Stone Pony presented a special evening of Dark Folk amongst the loungy glamour of Vintage Vulture
– An expansive hip hop line up called Basementality featured the talents of the Playback 808 crew at Chateau Apollo
– A powerful celebration honouring SA’s flourishing female aboriginal singers and storytellers at an event curated by Nancy Bates called Because of Her, We Can was held July 13th at Tandanya Cultural Institute
– At a boutique music festival called Universalley, presented by PAK, Swirl Records and 3D radio, audiences got the chance to enjoy the unveiling of a new world of underground, alternative acts, including interstate artists in a spaced out street setting.
– Sconefest is a jam session with scones and cream that shines a light on the original music of South Australia’s older generation. Brought to you by Emma Knights Productions and tied in with the Country Women’s Association (who we all know make the best scones) Sconefest was held at the Estonian Hall on the afternoon of the 22nd July
– The Americana Association of SA brought five exciting local and interstate acts to the iconic live music venue the Grace Emily Hotel on Saturday 28th July for an Americanathon
– There was a unique day time house music party with Day Club co-organiser DJ Ryley spinning tunes alongside WOMAD act Hartway on July 21st
– Jasmyn Birch presented Keys To The City on the 15th July at the Edinburgh Castle Hotel will shine the spotlight on pianos and keyboards with 16 acts presenting diverse genres
– East End Eats and Beats on July 13th. This progressive evening starts at Miss Gladys Sym Choon in Rundle Street and offers culinary delights and talented indigenous musicians both local and interstate
– Southern Twang was so successful last year it returned again this year for audiences to enjoy warm open fires, with BBQ treats and a selection of country and folk tunes headlined by Max Savage
– The Umbrella festival kicked off with an official free Opening Night Street Party on Bank Street in the city, where people took a stroll and enjoyed local music, street vendors and special stage designs. The West End Association, Renewal SA and the Adelaide Fringe are supporting Lewis Brideson to get the Umbrella festival off with a bang.
– And finally the very special Scouted – a showcase of 16 unsigned local bands across 4 West End venues alongside music industry delegates from the AIR Indie Con Conference.